2022 has been a dark year for the music industry! From KK, Sidhu Moose Wala to Lata Mangeshkar, these legendary musicians said goodbye to us in 2022! 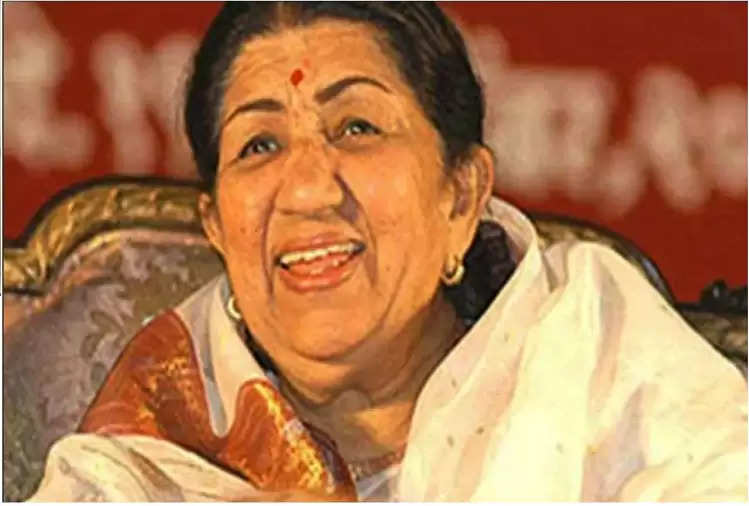 It is only five months since we entered 2022, but it has been a miserable year for the Indian music industry. This year we bid goodbye to legendary artists like Bappi Lahiri, Lata Mangeshkar, and other singers. Just two days after hearing the shocking news of the murder of Punjabi singer Sidhu Moose Wala, KK's tragic death touched our hearts. Here's a look at some of the music stalwarts who have passed away in 2022 so far.

Singer KK passed away on the night of May 31 at the age of 53 after performing in a concert at Kolkata's Nazrul Manch auditorium. His sudden demise shook the entire nation. Some of his most popular songs include Tu Hi Meri Shab Hai, Beete Lamhe, Khuda Jaane, and others. 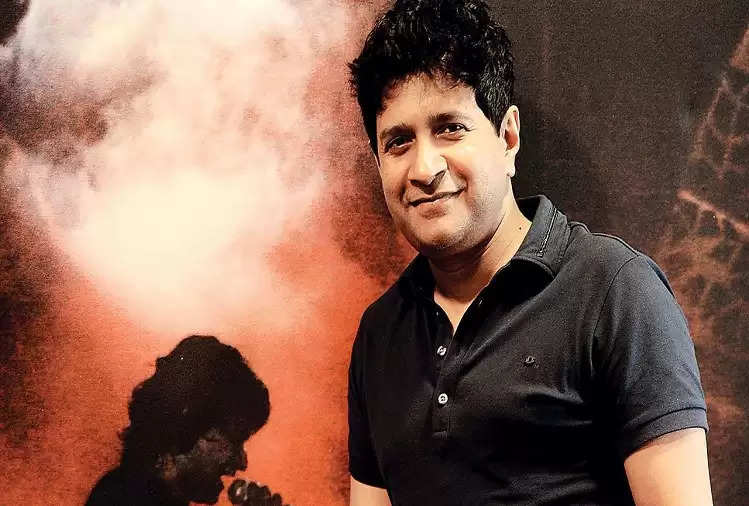 Noted Punjabi singer and Congress member Sidhu Moose Wala was shot dead on May 29, 2022, in an inter-gang rivalry near his native village in Punjab. His fans and followers across the country are in shock due to his death.

3. Lata Mangeshkar passes away at the age of 92

Bharat Ratna awardee Lata Mangeshkar is known as the Nightingale of India. She passed away on February 6, 2022, due to multiple organ failures. The entire nation mourned her death, describing it as a dark day for the Indian music industry.

4. Bappi Lahiri passes away at the age of 69

Known as the disco king of Bollywood, Bappi Lahiri breathed his last on February 15, 2022. Popularly known as Bappi Da, the veteran singer and composer completed his 50 years in the music industry in 2019. 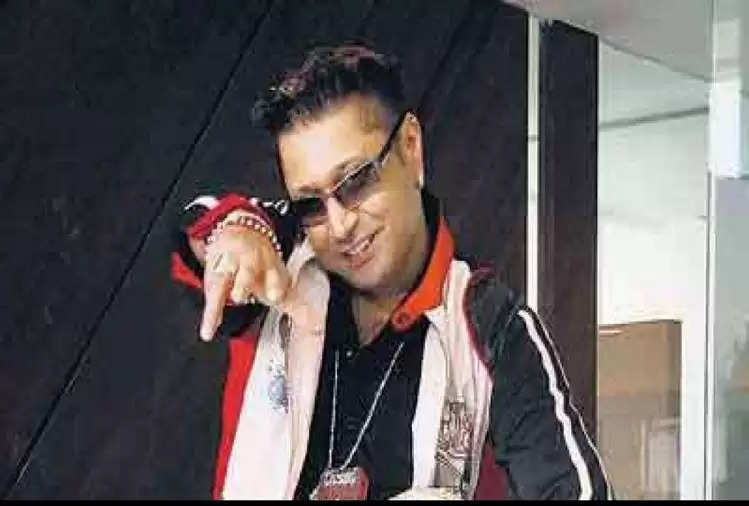 Pop sensation Tarsem Singh Saini aka Taz passed away on 29 April 2022 due to liver failure after which he went into a coma. The lead singer of Stereo Nation Band sang some popular Bollywood tracks like It's Magic and Daru Vich Pyaar.

6. Pandit Shiv Kumar Sharma breathed his last at the age of 84

Noted santoor player Pandit Shiv Kumar Sharma passed away on May 10, 2022, due to cardiac arrest. He, along with Hariprasad Chaurasia, composed music for several popular Bollywood films like Silsila, Darr, and Lamhe.