14YrsOfBhootNath: When Big B became the director, the sound, camera, action and some such was Shahrukh's reaction on the mic 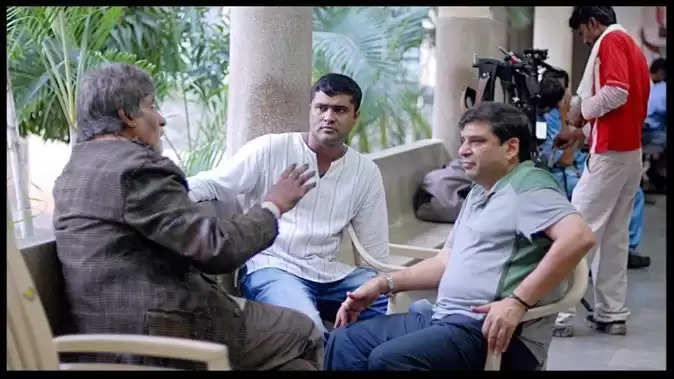 How Big B became a film director
It is known to all that Amitabh Bachchan never directed any film. Prakash Mehra must have once planned to launch him as a film director but this plan could not be successful. As a film director till date, if 'action' is heard in the voice of Amitabh Bachchan on the set of any film, then it is the film 'Bhootnath'. Its director Vivek Sharma says, 'When I asked Amitabh Bachchan, Dada, every hero has a mind that he should become a director, then you never thought? On this, Amitabh Bachchan laughed and said, no Vivek Babu, this will never happen to us. Let us act, that is enough for us. 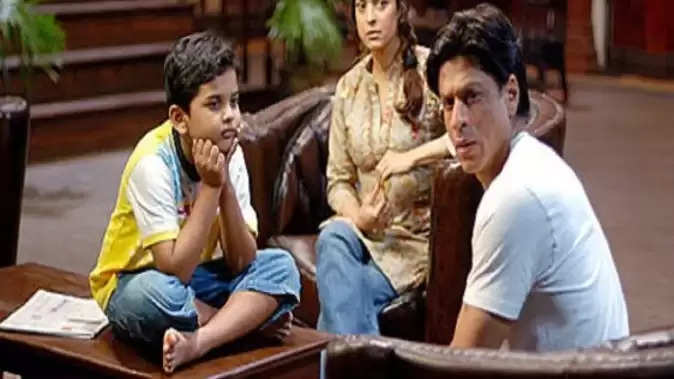 Vivek Sharma did this
Director Vivek Sharma says, 'This thing was stuck in my mind. When we were shooting for the song 'Samaya ka wheel chala hai'. So Bachchan sahib's shots got hurried and he started going towards his make-up van. Not knowing what to think, I stopped them. He wondered, why what happened? I said, you will take Shahrukh's shot today. Today you will direct Shahrukh Khan. He looked at me for a while and then sat down on the monitor.

Shahrukh wondered what happened!
'Now when Bachchan sahib sat near the monitor, he was given a mic. Shahrukh Khan was stunned to hear the sound of Amitabh's sound, camera, action. Shahrukh Khan felt that how Vivek's voice changed to Amitji's? This is how these shots of 'Samaya Ka Wheel Chala Hai' were directed by Bachchan Sahab. As soon as the shots were over, Bachchan sahib got excited like a child and also spoke packup in the same light. So I said, the pack is not done yet, the shot is over. We still have more shoots left. 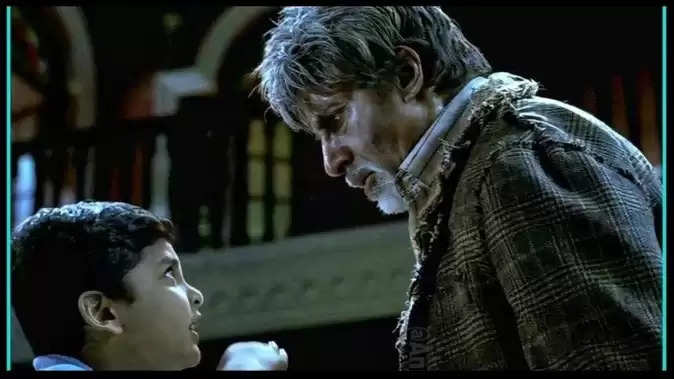 Shooting on seven sundays
Amitabh Bachchan's secretary Sheetal Jain told me that Bachchan sahib does not shoot on Sundays. But for me he shot for seven Sundays because we had some locations in the film which used to happen on Sundays only. Once Banku Ko Fever Ho Gaya had to shoot an important part of the film. So Bachchan sahib said if the child has fever today, he will shoot tomorrow. In this way, he adjusted his date several times for the children too.