11 Years Of Zindagi Na Milegi Dobara: On this occasion know the unknown facts of the film... 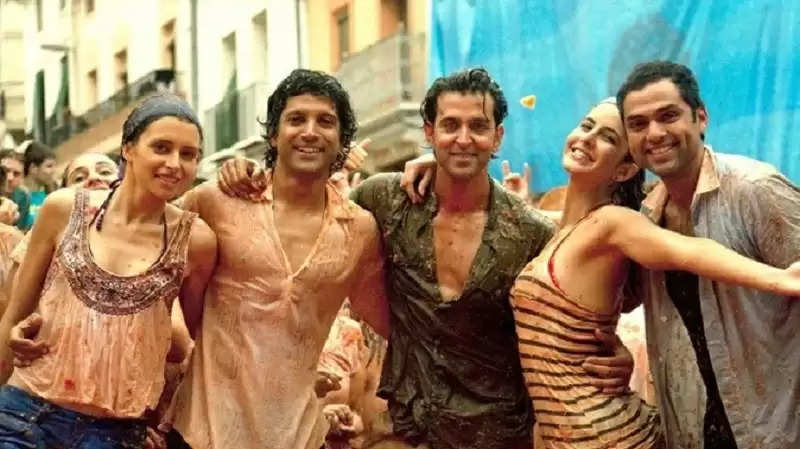 The story of friends or simply say that people feel connected to the story of these films based on friendship and that they consider themselves to be the hero of the film. One such film was released on the big screen in the year 2011, which rekindled the friendship hidden in the hearts of people. The film Zindagi Na Milegi Dobara was one such film, which sets an example of the friendship of three friends. Today i.e. on July 15, it has been 11 years since the release of this film. On this special occasion, we are going to tell a funny anecdote related to this film. 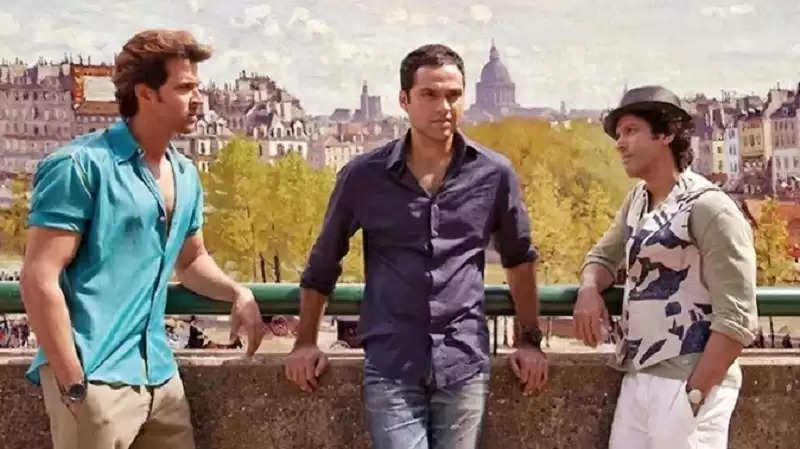 Big mistake made by Hrithik Roshan
Directed by Zoya Akhtar, this film was adorned with the performances of Bollywood's famous actors. In this, from Hrithik Roshan, and Farhan Akhtar to Abhay Deol, Katrina Kaif and Kalki Koechlin had spread their glory. Once again in everyone's hearts, this film had won the hearts of everyone, leaving their work and going to go somewhere far away with their friends. But did you know that a scene in it could have killed Farhan and Abhay Deol? And behind this was none other than Hrithik Roshan. No, then let us tell you what did Hrithik do that Abhay Deol and Farhan Akhtar were left behind.

Farhan jumped from the car
While narrating that horrifying anecdote of the film, Abhay explains that the three are going from Barcelona to Costa Brava to shoot a scene. Meanwhile, Hrithik receives a call from the office. During the shoot, Hrithik drives the car and stops the car on one side of the road but forgets to turn off the engine of the car. During this, Hrithik gets out of the car, but due to the engine running, the car starts rolling towards the ditch, and Farhan panics and jumps out of the car. While Farhan immediately jumps out of the car, Abhay sits there thinking that he is going to die now. However, later he too walks out somehow. 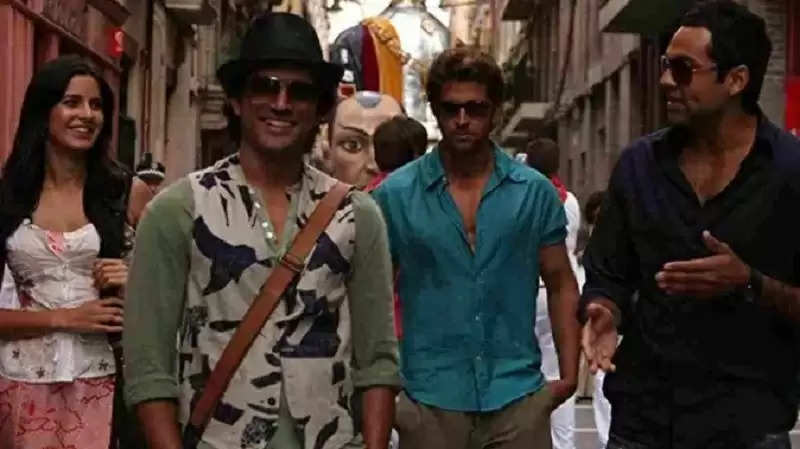