Bollywood superstars are looking for the release of their films for Diwali, Eid, and Christmas, or the big weekend.

Today we are going to tell you about some such Bollywood films, which were released in theaters on the same day and were also a hit at the box office. 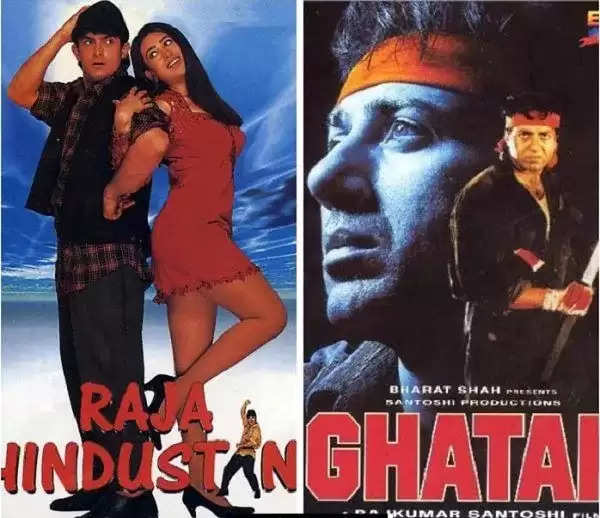 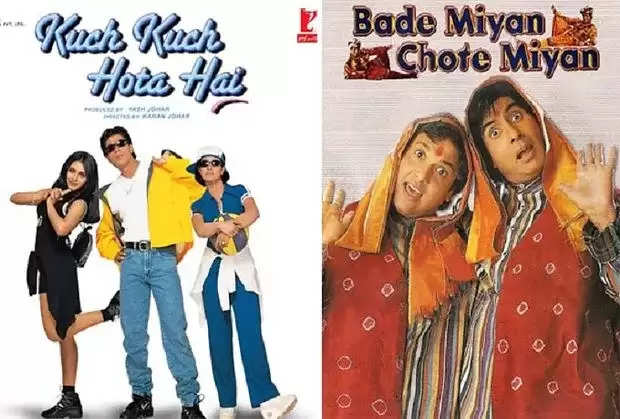 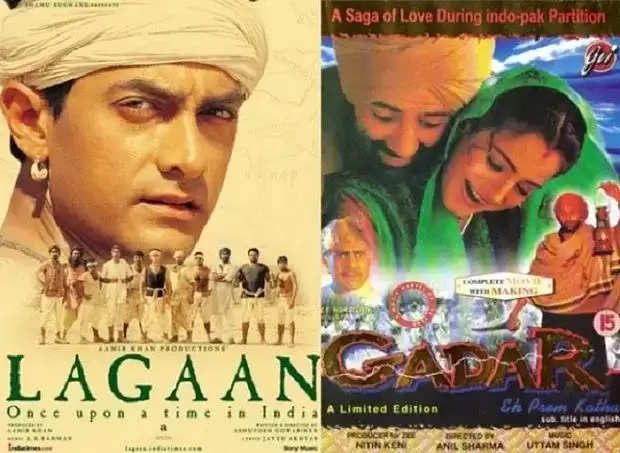 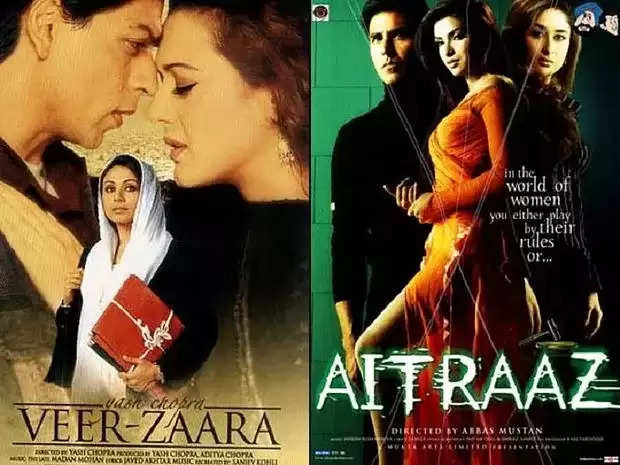 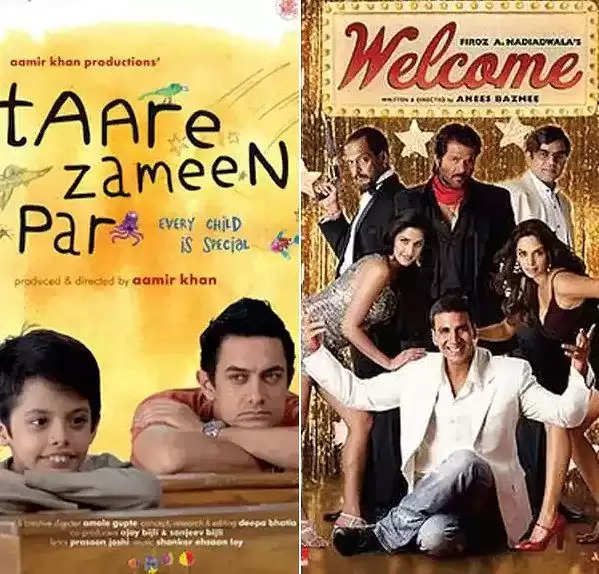 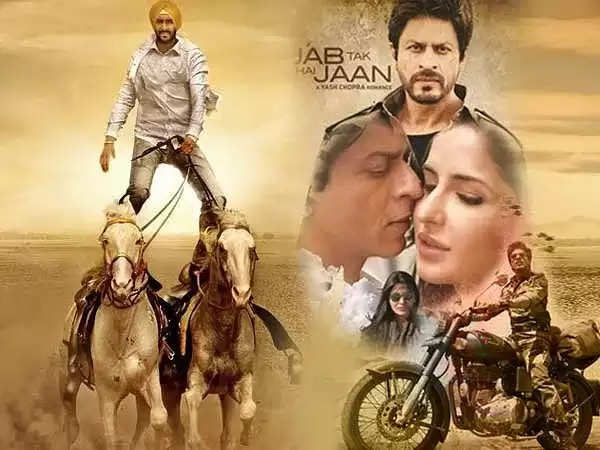 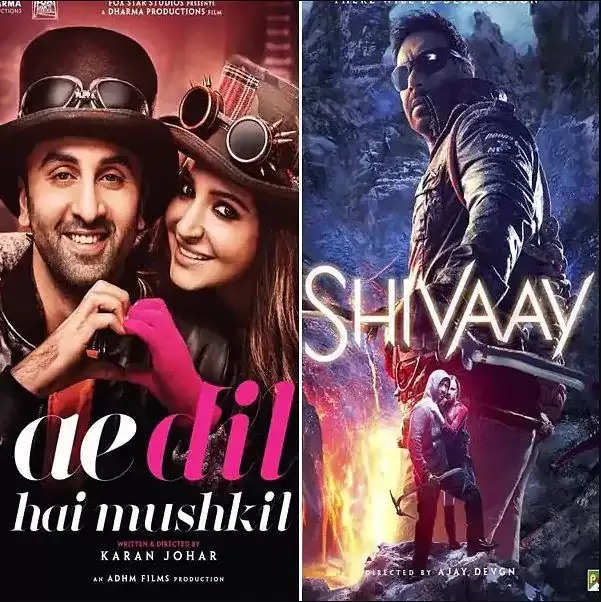 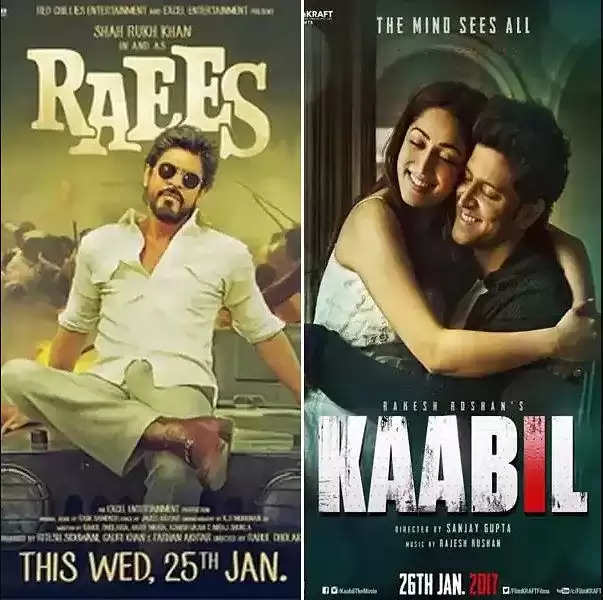 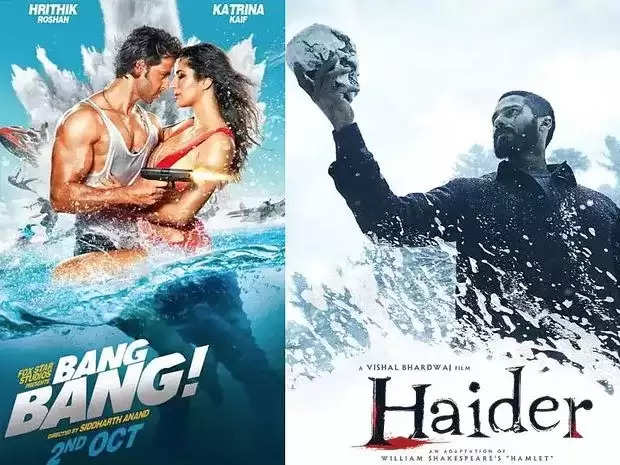 Which of these combo movies did you watch?