Will have to do 12 hours job from 3 days onwards! Will the Modi government implement new labor codes? 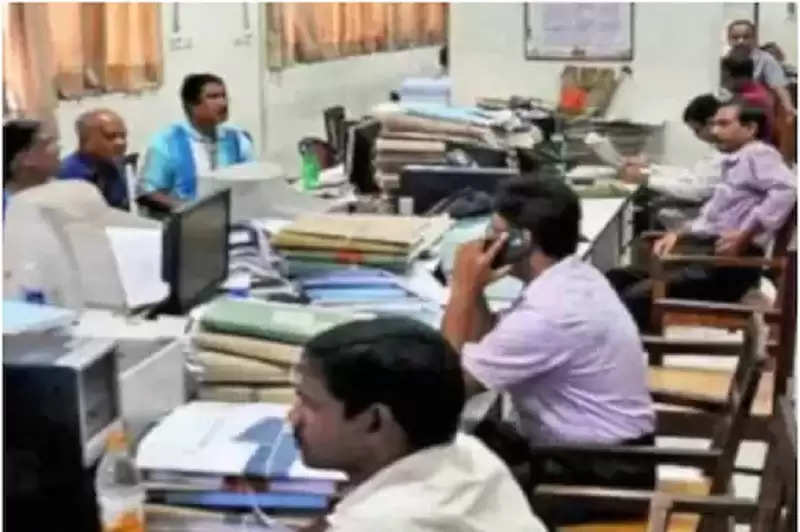 News Labor Codes: After the implementation of the new labor law, the take-home salary of the employees will decrease. At the same time, companies will have to bear the burden of higher PF liability. Not only this, according to the new draft rule, the basic salary should be 50 percent or more of the total salary.


New Delhi. The big question in front of most of the private and government companies of the country at this time is whether they will have to work for 12 hours after exactly 3 days i.e. from October 1, 2021. Will the Modi government at the Center implement the rules of the new Labor Code from next month? If these rules are implemented, then not only will the working hour's increase, but the salary that comes to your hands may also decrease (Take-home Salary Cut). However, the Provident Fund (PF) money will increase. During all these questions, it has been learned that the Labor Ministry will not be able to implement the new rules from October 1, 2021. The first reason for this is the lack of preparation of the states and the second is being told about the elections to be held in 5 states of the country including Uttar Pradesh.

After the implementation of the new labor law, the take-home salary of the employees will decrease. At the same time, companies will have to bear the burden of more PF liability. Not only this, according to the new draft rule, the basic salary should be 50 percent or more of the total salary. This will change the salary structure of most employees. With the increase in basic salary, the amount deducted for PF and gratuity will increase. The money going into this is in proportion to the basic salary. If this happens then the salary coming to your home will decrease. At the same time, the PF and gratuity money received on retirement will increase.

In the new rules of the Labor Code, it has been proposed to increase the maximum working hours to 12. However, labor organizations are opposing 12-hour jobs. In the draft rules of the code, there is a provision to include extra work between 15 and 30 minutes in overtime by counting 30 minutes. Under the current rule, less than 30 minutes are not considered eligible overtime. The draft rules forbid any employee to work continuously for more than 5 hours. Employees will have to give half an hour's rest after every 5 hours of work.

It has been passed in both the houses of the Parliament.

Both the houses of the Parliament have passed these four codes of labor law. Apart from the Center, it is also necessary for the state governments to notify these codes, rules. Only after this these rules will be applicable in the states. These rules were to come into force from April 1, 2021 but were postponed due to non-completion of the preparations of the states.