This is the 5 best selling jewelry of fugitive diamond merchant Nirav Modi! Nirav Modi fled India in January 2018 before the Rs 13,000-crore Punjab National Bank scam became public. Currently lodged in the UK's Wandsworth Prison in London, Modi is fighting his extradition to India, which was ordered by the UK government in April.

Before becoming a financial criminal, diamond merchant Nirav Modi's creations adorned luxury auction houses such as Christie's and Sotheby's, from which the world's jewelry enthusiasts bought for crores of rupees.

Here is a list of the 5 most expensive creations by Nirav Modi, which sold for more than the cost of buying a luxury 4BHK apartment. So let's know about them. 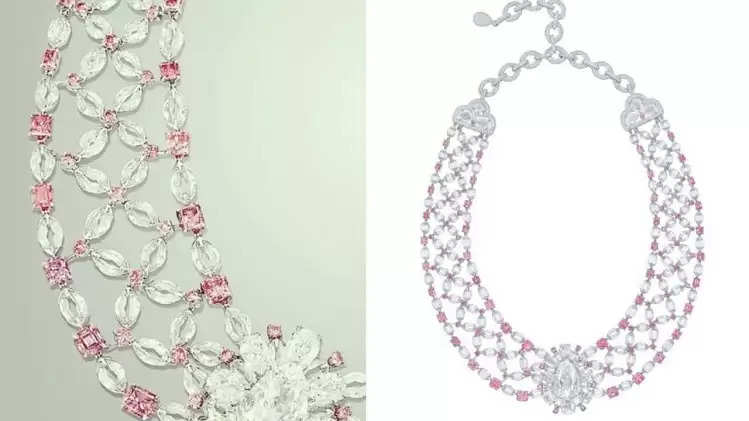 At a Christie's auction in 2015, the necklace featured white diamonds with a red hexagonal diamond in the center.

With its rare and exquisite design, Eternity Earrings sold for HK$10,620,000 (approximately Rs.9 crore) at the Tiancheng International Auction in 2015.

Earning Rs 16.29 crore at an auction at Christie's, Hong Kong in 2010, the Golconda Lotus Necklace is made of 24 pink diamonds from Australia's Argyll mine.

The Rivier of Perfection, a stunning 88.88-carat diamond necklace, sold for Rs 27 crore at a Sotheby's auction in Hong Kong in 2012. The craftsmanship of the necklace reportedly took more than two years. 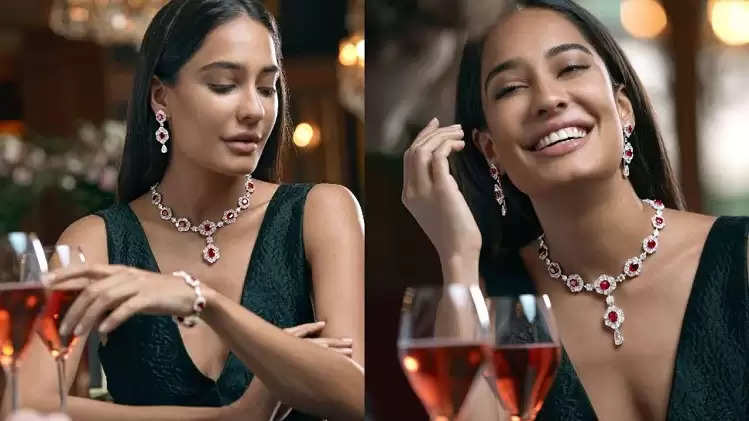 One of the most expensive pieces of jewelry ever made in India, the Mogok ruby ​​suit was unveiled in 2017 and was priced at Rs 105 crore. It is studded with finely cut diamonds brought together from around the world.