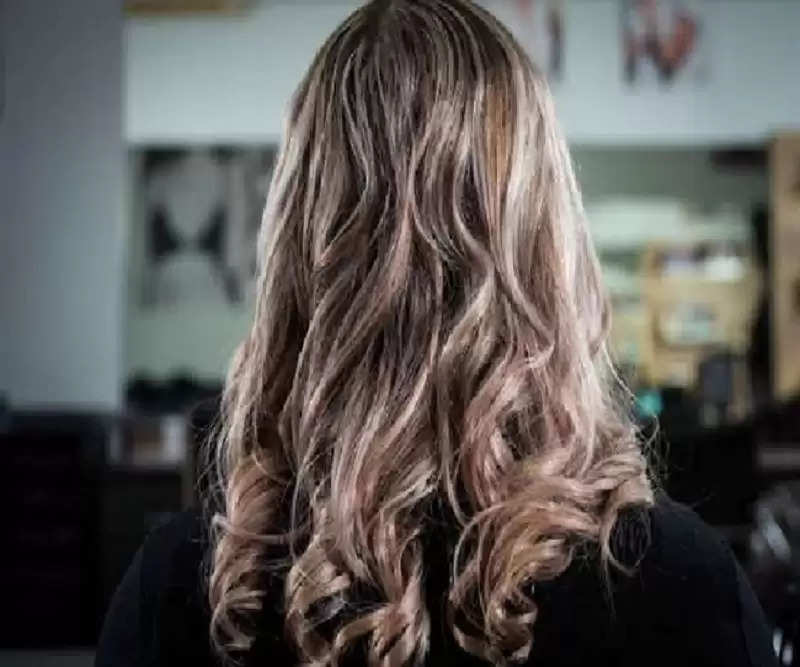 In a salon in Delhi's Five Star Hotel, it was costly to cut the model's hair incorrectly. The National Consumer Disputes Redressal Commission (NCDRC) has directed the hotel-based salon to pay a compensation of Rs 2 crore to a woman instead of wrongly cutting her hair and causing permanent damage to her hair by giving wrong hair treatment.


A bench of Commission Chairman RK Agrawal and member Dr. SM Kantikar said that there is no doubt that women take great care of their hair and spend a lot of money to take care of them and remain emotionally attached to them. Therefore, the bench fixed the amount of compensation.


The commission said that the complainant Aashna Roy was a model of a 'hair product' because of her long and beautiful hair and she has modeled for many big 'hair-care brands', but she lost her job due to cutting wrong hair contrary to her instructions. And she suffered a lot due to which her entire lifestyle changed and her dream of becoming a top model was shattered.


The bench, in its order dated September 21, said, "She was working as a senior functionary in the field of management and was earning good money." Due to negligence in cutting her hair, she had to undergo severe mental torture and stress. She could not concentrate on her work and eventually lost her job.

"The WhatsApp chat provided by the complainant alone is sufficient to establish that the hotel has admitted its mistake and had offered to provide free 'hair treatment' in return," the commission said.