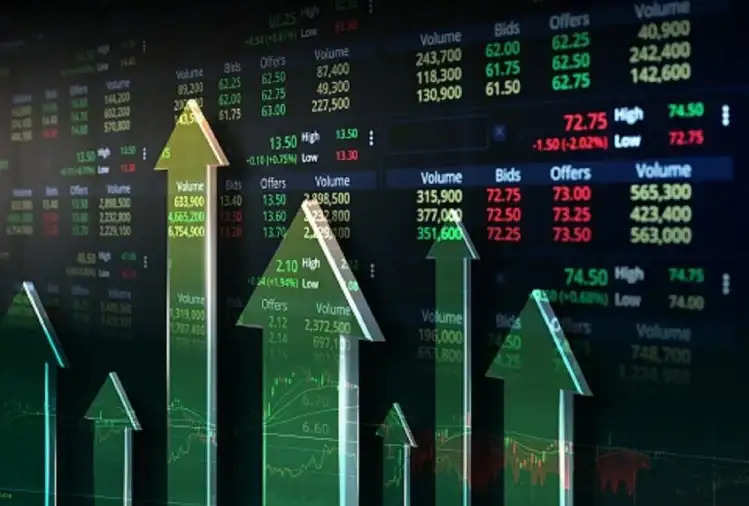 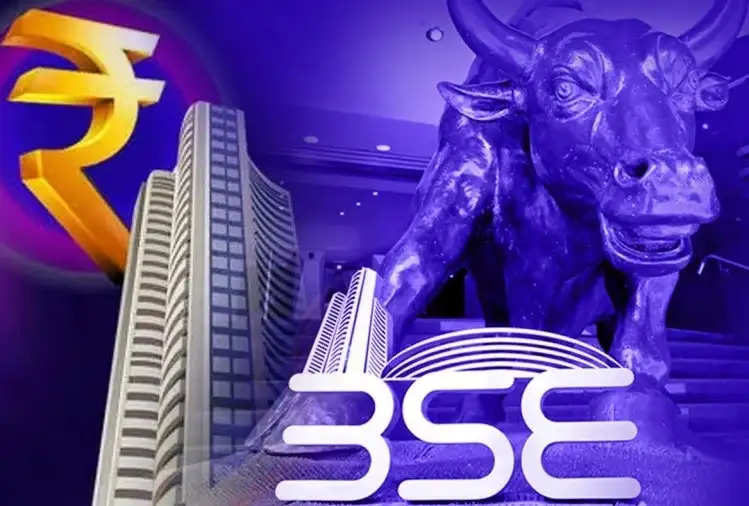 With the opening of the market, about 1808 shares have risen, 309 shares have declined, and 71 shares have remained unchanged. NTPC, Tata Steel, Maruti Suzuki, Axis Bank, and Bajaj Finserv were the major gainers on the National Stock Exchange's Nifty during this period, while Tata Motors, Eicher Motors, HDFC Bank, Infosys, and HDFC were among the losers. 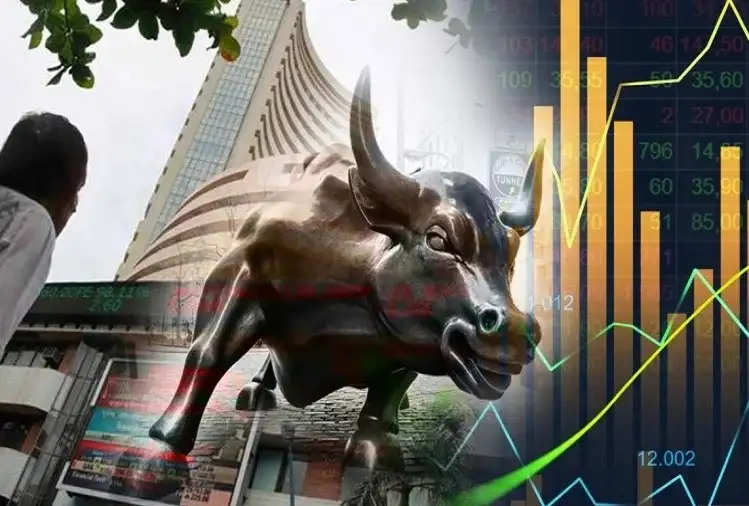