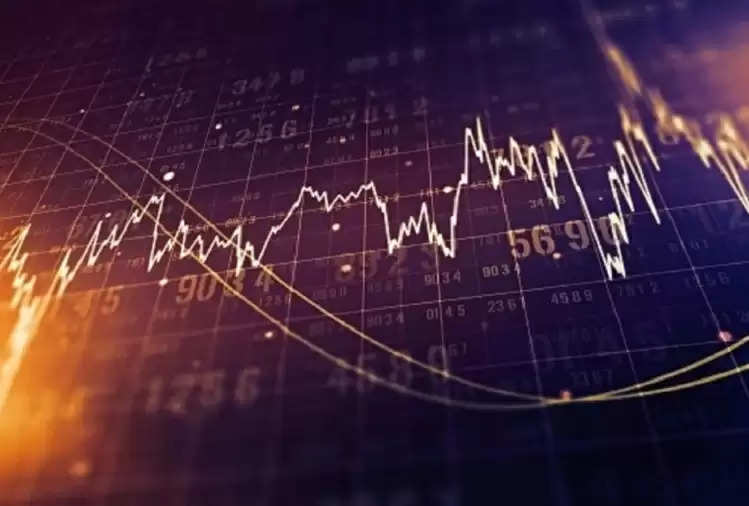 Today, the last trading day of the week i.e. on Thursday, the stock market closed on the edge after the day's ups and downs. The Bombay Stock Exchange's flagship index Sensex closed at 58,305.07 with a gain of 54.81 points (0.09 percent). On the other hand, the Nifty of the National Stock Exchange closed at 17,369.25 with a gain of 15.75 points (0.09 percent). The Sensex had gained 2,005.23 points or 3.57 percent in the previous week. Tomorrow, the festival of Ganesh Chaturthi will be celebrated in the country. There will be no business in the domestic market on this occasion. 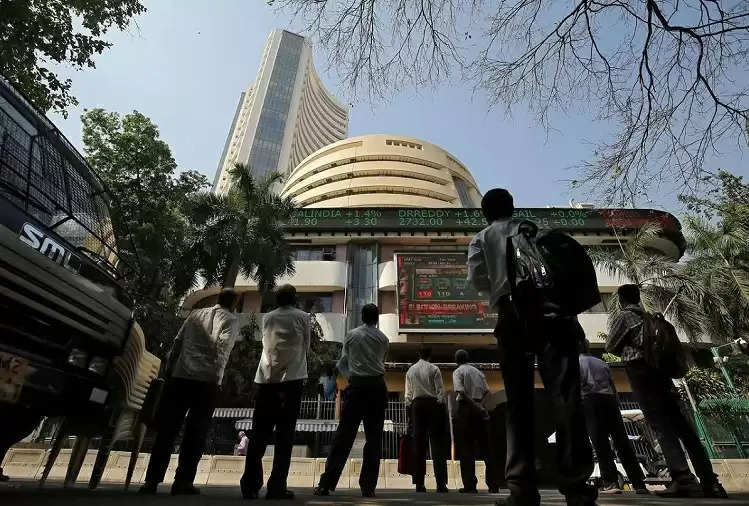 Such was the condition of giant stocks

Talking about the big stocks, after the day's trading, the shares of ONGC, Bharti Airtel, Nestle India, Grasim, and Hindalco closed on the green mark. On the other hand, SBI Life, HDFC Life, Titan, UltraTech Cement, and Bajaj Auto closed on the red mark.

The market capitalization of nine of the top 10 Sensex companies increased last week. There was an increase of Rs 2,93,804.34 crore in this. Reliance Industries benefited the most. Only Infosys' market valuation declined. Reliance Industries ranks first in the list of top 10 companies. It is followed by TCS, HDFC Bank, Infosys, Hindustan Unilever, ICICI Bank, HDFC, Bajaj Finance, SBI, and Bharti Airtel respectively. 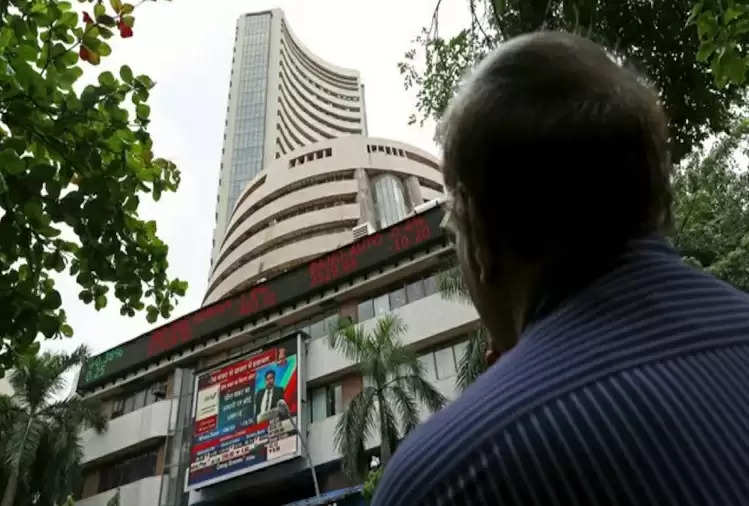 Keeping an eye on the sectoral index

Looking at the sectoral index, today Metal, FMCG, Media, IT, and Auto closed on the green mark. On the other hand, Finance Services, Banks, Private Banks, PSU Banks, Pharma, and Realty closed on the red mark.

Sensex-Nifty closed on the red mark on Wednesday