Stock Market Closed: The effect of weak global cues and the rising outbreak of new forms of corona found in South Africa was clearly visible on the stock market and the Sensex and Nifty closed with a huge fall. At the end of trading, the Sensex closed down 1687 points, while the Nifty lost 509 points. 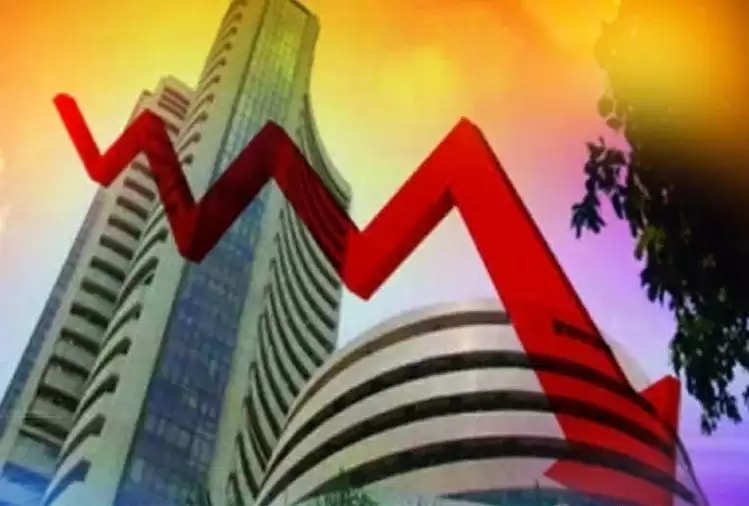 The downward trend continued throughout the day
Looking at the day's trading, there was a sharp decline in both indices shortly after starting trading on the red mark. By 10.35 in the morning, the Sensex had gone down by more than 1,300 points, while the Nifty lost 400 points. After this, till 11 am, the Sensex slipped 1460 points to reach a low level. 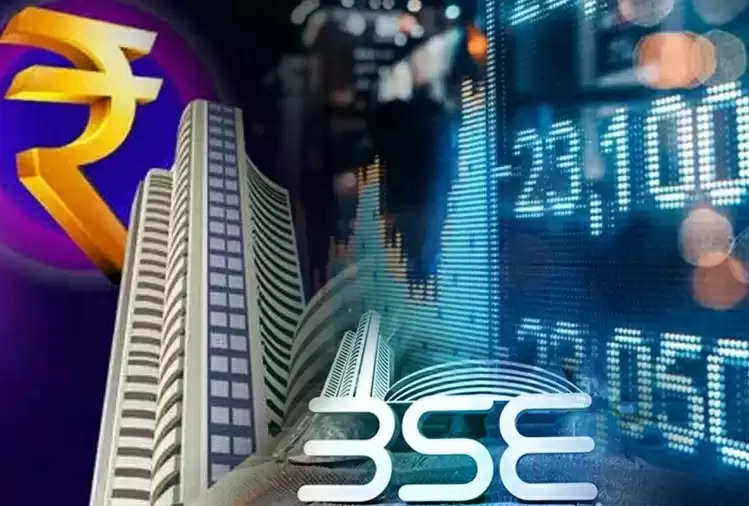 Effect visible in foreign markets as well
If we talk about the effect of the new variant of Kovid-19, then its effect is visible in the foreign markets as well. Tokyo's Nikkei 225 fell three percent and Hong Kong's Hang Seng fell 2.1 percent. The Indian government has also directed states to strictly screen and test travelers arriving from South Africa, Botswana, and Hong Kong. Due to this reason, earthquake is also being seen in the domestic market.