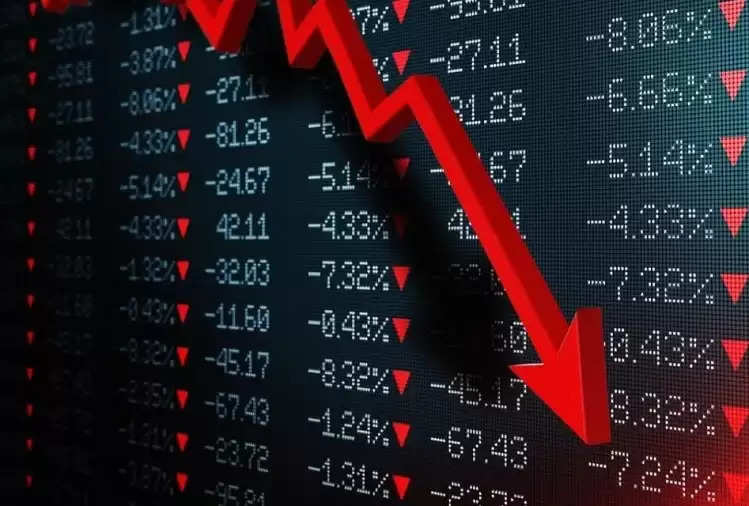 The stock market continued to gain momentum for three consecutive days but broke on the fourth day of the week. At the end of trading on Thursday, the 30-share Sensex of BSE fell 621 points and again came under 60 thousand and closed at 59,601 level. NSE's Nifty also continued to trade in decline today. Nifty closed at 17,746 levels with a fall of 180 points. It is worth noting that on Wednesday, the Sensex had crossed the 60 thousand level by making a huge jump. 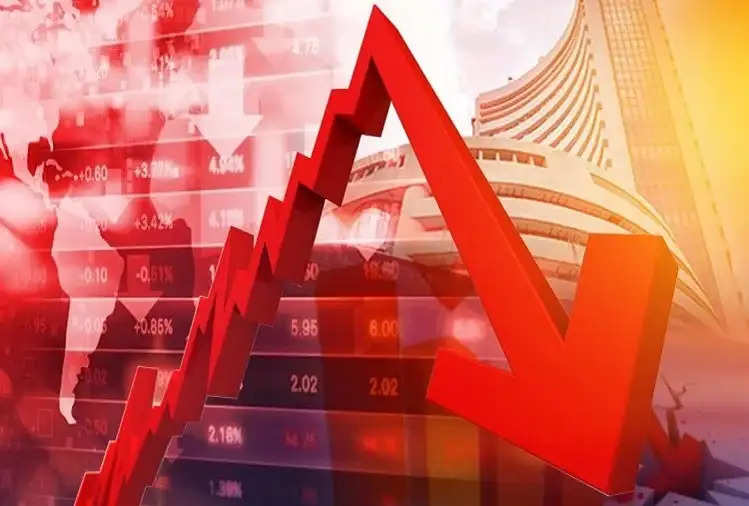 The business started on the red mark
Due to weak global cues and ever-increasing cases of corona infection, the market opened on the red mark on Thursday and there was a huge decline in it. With the opening of the market, the 30-share Sensex of BSE fell more than 500 points and again came under 60 thousand. The Sensex had lost 820 points or 1.36 percent during just half an hour of trading. On the other hand, Nifty also continued to trade in decline throughout the day. The stock market closed with gains for the third consecutive trading day on Wednesday. The Sensex closed at 60,233, up 367 points or 0.61 percent, while the NSE Nifty was up 120 points or 0.67 percent at 17,925. 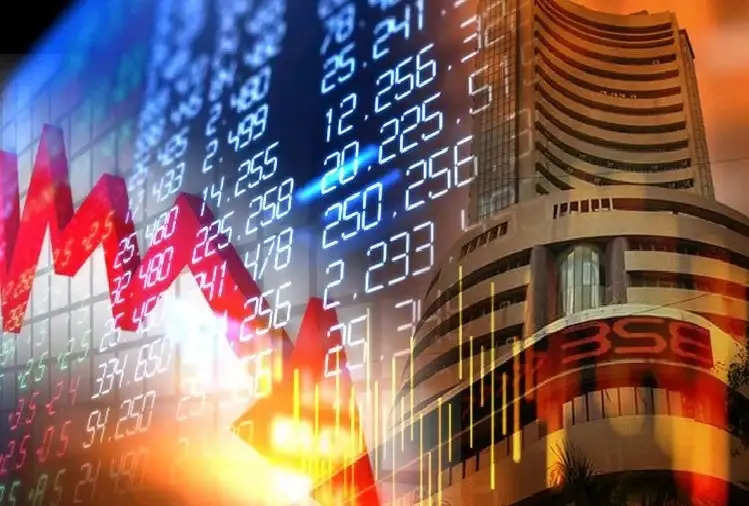