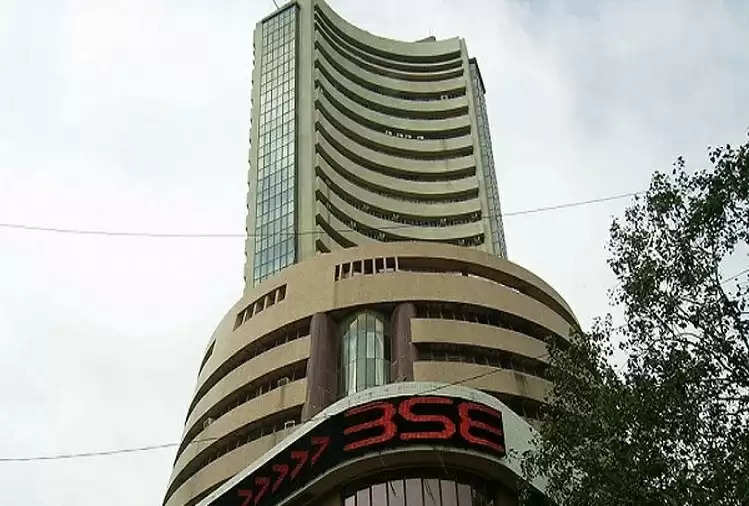 The stock market closed in the red mark on Monday, the first trading day of the week, amid negative trends at the global level. The Sensex-Nifty closed in the red mark in the last moment of trading. However, mid and small-cap stocks saw gains. BSE Midcap index closed with a gain of 0.26 percent and Smallcap index 0.78 percent. At the end of trading, the Sensex closed at 58,177.76 with slippage of 127.31 points, or 0.22 percent. At the same time, Nifty weakened by 13.95 points or 0.08 percent to reach the level of 17,355.30. 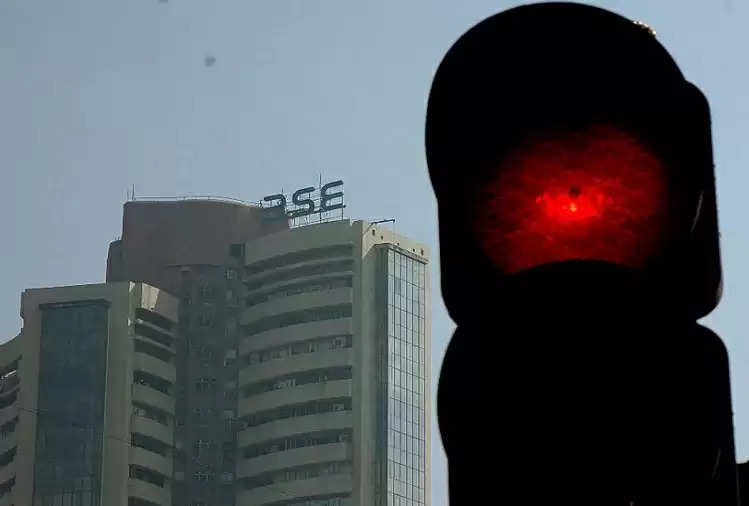 Coal India, Hindalco, Bharti Airtel, TCS were among the top gainers of Nifty in today's trade, while Reliance, ICICI Bank, SBI Life, and HDFC Bank were the top losers on Nifty.


The market started with a decline

Today trading started with a fall in the domestic market. The Sensex opened at 58,159.74, down 145.62 points, or 0.24 percent. At the same time, the Nifty opened at 17,322.80 with a weakness of 46.45 points or 0.27 percent. The shadow of weak global cues was clearly visible on the stock market throughout the day. SGX Nifty saw a slippage on the Singaporean Exchange, due to which the market was selling as expected. However, selling pressure was definitely visible on banking stocks. 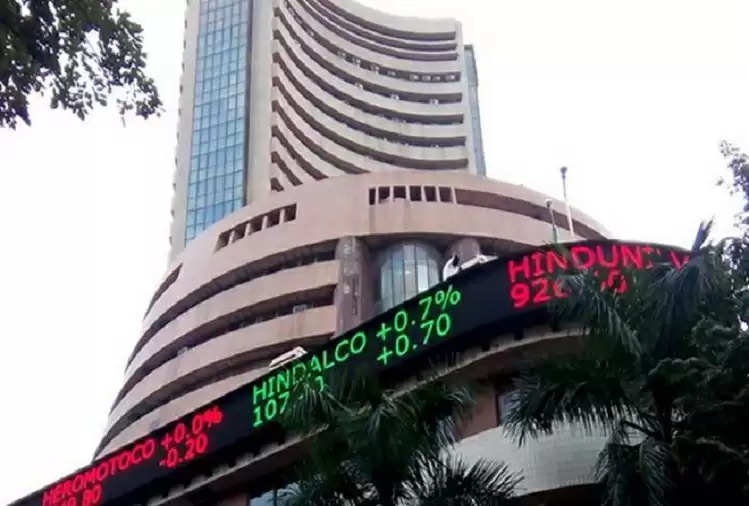 Stocks of Patanjali's company Ruchi Soya rose over 3 percent on Monday after the central government announced a reduction in import duty on palm oil, soya oil, and sunflower oil. Ruchi Soya, one of the largest edible oil companies in the country, was bought by Patanjali in 2019 for about Rs 4,350 crore.