Petrol Price Today - Petrol-Diesel prices caught fire again today! Know how much is the price in your city? Petrol Price Today- Petrol-diesel getting expensive has increased the problems of the common man even more.

According to the website of IOCL, the price of one liter of petrol in the country's capital Delhi has reached Rs 103.84 and diesel at Rs 92.47 per liter. At the same time, in Mumbai today diesel has crossed Rs 100. 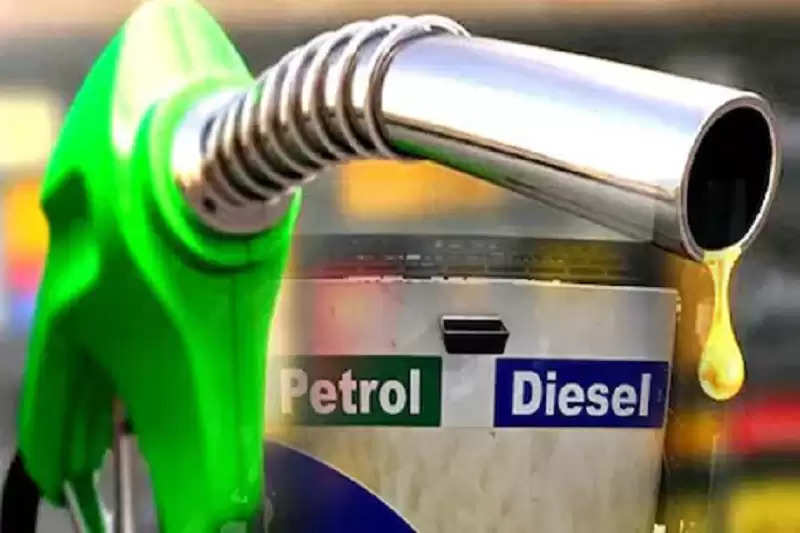 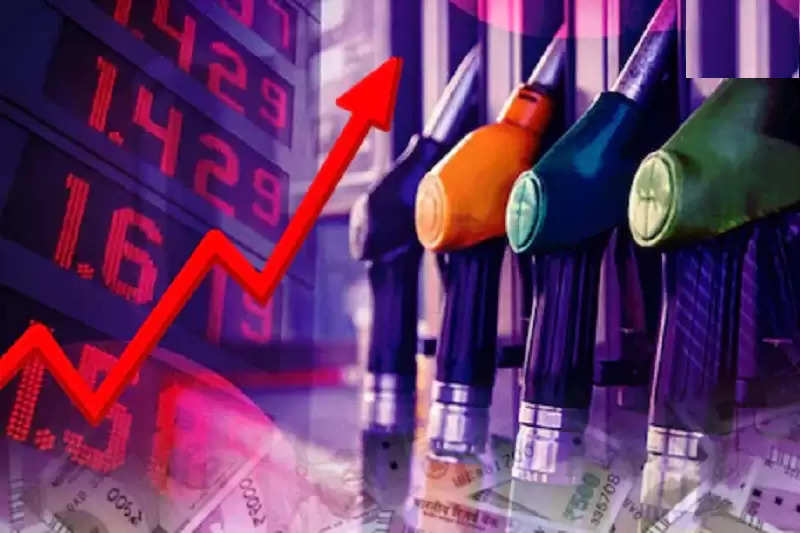 Petrol beyond 100 in these states, the price of petrol has crossed Rs 100 in

Madhya Pradesh, Rajasthan, Maharashtra, Andhra Pradesh, Telangana, Karnataka, Odisha, Jammu and Kashmir, and Ladakh. Petrol price is the highest in Mumbai. Let us tell you that the difference in the price of petrol and diesel in the states varies due to the tax and the cost of transportation imposed by the central and state government.

In this way, check the rates of your city

The three oil marketing companies of the country HPCL, BPCL, and IOC issue new rates of petrol and diesel after 6 am. For new rates, you can get information by visiting the website. At the same time, you can also check the rate through SMS on mobile phones. You can also find out about the price of petrol and diesel by sending an SMS to 92249 92249. You have to send RSP