PAN card holders, Alert! Do this thing immediately or else you can be fined Rs 10000 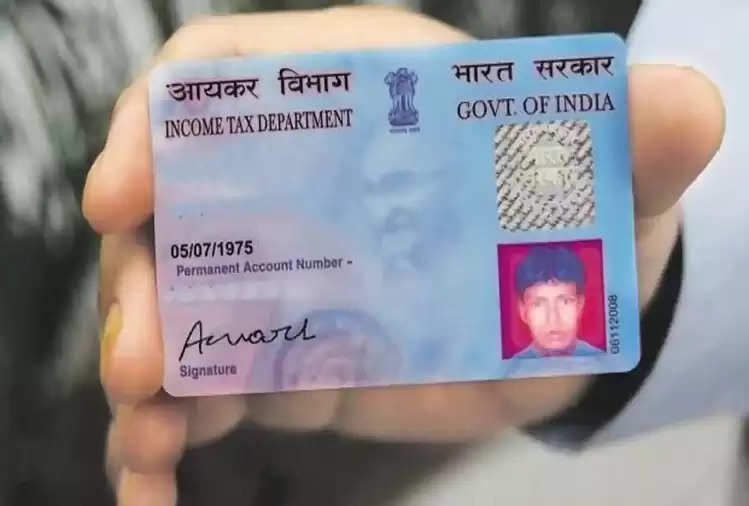 Do you have a Permanent Account Number or PAN Card? If yes, then you should now link your PAN card with your Aadhar card by March 31, 2021. If you fail to link the two most important official documents in India by March 31, you may have to pay a fine. But not only that but not linking the PAN card with your Aadhar card will also result in a dormant PAN from April 1, 2022. 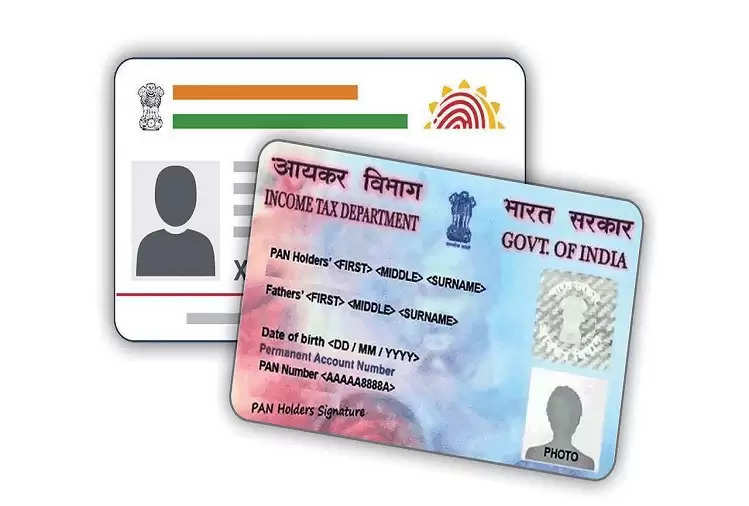 The deadline for linking PAN cards with Aadhar cards has been extended by the Income Tax Department not once, not twice but four times. The first deadline set by the department was May 31, 2021, which was extended till August 31, 2021. From the end of August, the deadline was moved to November 31, and then to December 21, 2021. Finally, the Income Tax Department has set the last date for linking Aadhar Card with PAN Card as 31st March 2022.

The Central Government has made it mandatory for every eligible PAN cardholder to link Aadhaar with Aadhaar as per section 139AA of the Income Tax Act with effect from July 1, 2017. Failure to link both documents may result in penal action. 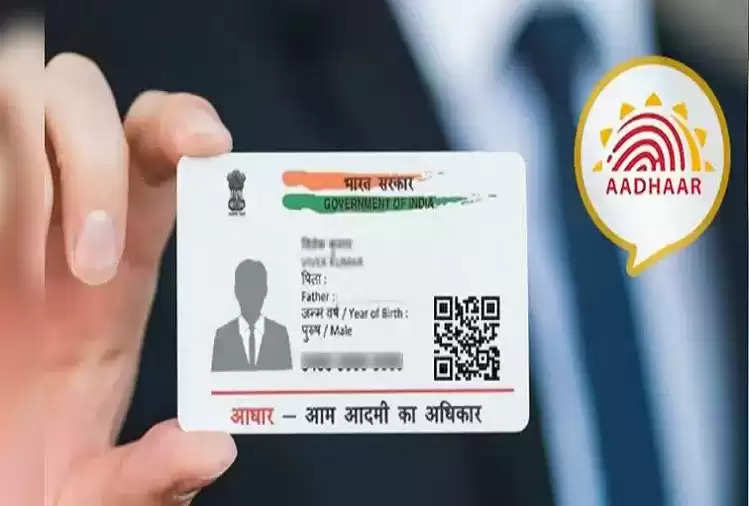 In addition, as per Section 272B of the Income Tax Act, a person may face a fine of up to Rs 10,000 each time he fails to submit his operative PAN card to avail services that require official documents.