OMG! The price of an LPG cylinder is Rs 2657 in this country! The problem of inflation is not only in our country. The price of LPG is increasing continuously in India. Not only India but also neighboring countries have seen a huge increase in the prices of LPG. The price of LPG cylinders has doubled in Sri Lanka. 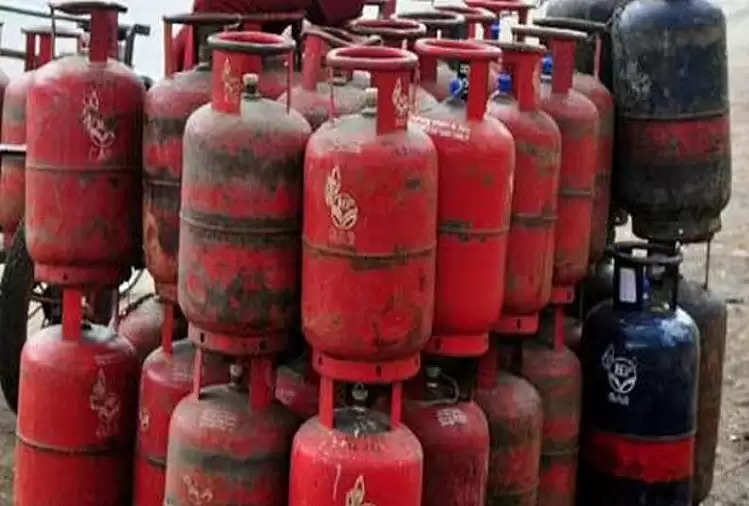 The Sri Lankan government recently announced the elimination of price limits for essential commodities, following which the LPG retail prices have increased by almost 90 percent.

The standard domestic LPG cylinder (12.5 kg) was priced at Rs 1,400 in Sri Lanka last Friday. But, now it has increased by Rs 1,257 to Rs 2,657. Also, 1 liter of milk is now costlier by Rs 250 and costs Rs 1,195. Similarly, there has been a bumper increase in the prices of other essential commodities like wheat flour, sugar, and cement. 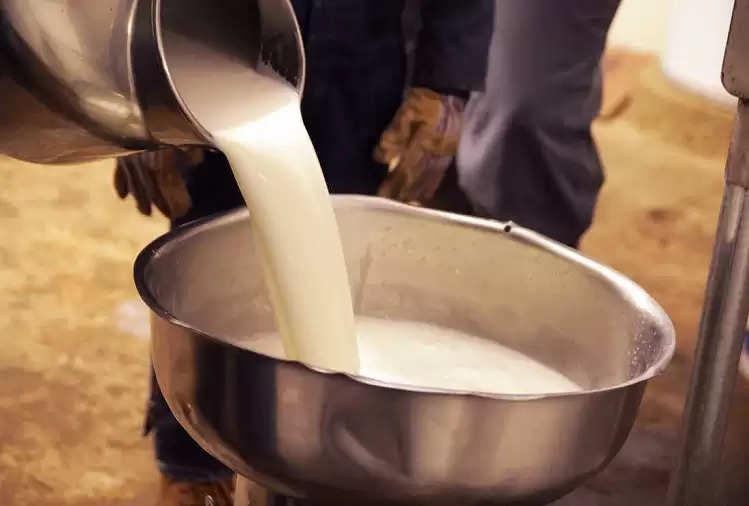 Citizens are outraged by the record rise in LPG prices. Netizens took to social media to express their outrage and demanded the prices be withdrawn. A spokesperson for the Consumer Protection Authority said, "The cabinet decided to remove the price controls on milk powder, wheat flour, sugar, and liquefied petroleum gas. It was expected that this would increase the supply. Prices could go up by 37 percent, But we hope dealers will not be unnecessarily profitable."

The Sri Lankan government, after a cabinet meeting chaired by President Gotabaya Rajapaksa on Thursday night, decided to do away with the price cap of milk powder, gas, wheat flour, and cement. Since then the prices have been increasing continuously.