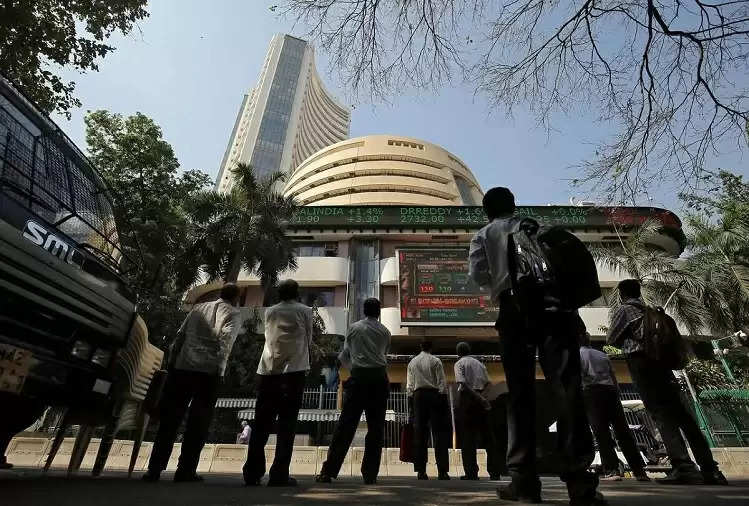 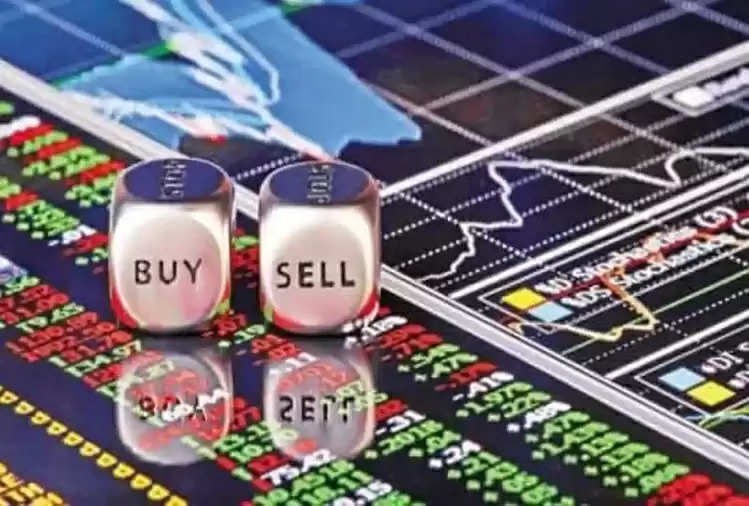 These factors will affect the market this week
This week the direction of the stock market will be decided by the Reserve Bank of India's (RBI) interest rate decision, macroeconomic data and the global trend. According to analysts, now there are signs of 'correction' in the market. Apart from this, investors will also be watching the volatility of the rupee and bond realization in the US. Crude oil prices will have a huge impact on the Indian markets. Services PMI figures are also to come during the week.