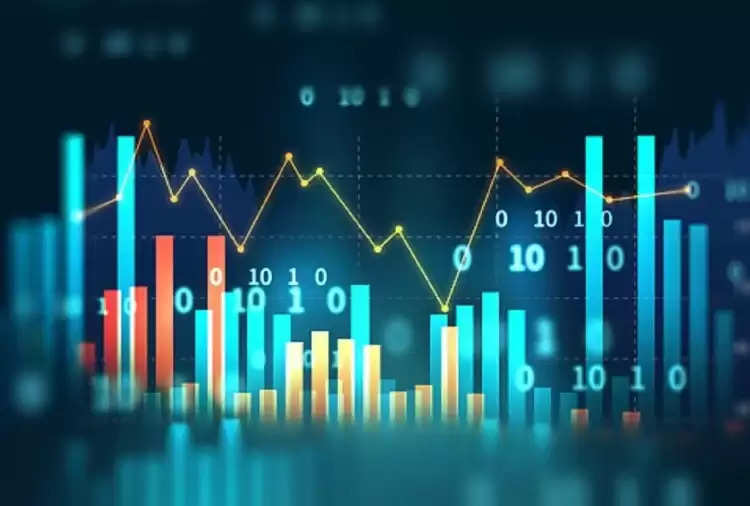 The stock market will be affected by these factors this week

The direction of the stock markets will be decided by the global trend. Analysts said the market could remain volatile on the back of monthly derivatives settlement and higher valuations. However, we expect a positive trend to continue on the back of improving economic activity and rising corporate earnings. The September manufacturing PMI figures are due this week. These will help in forming an opinion about the business activities during the month. Apart from this, the direction of the market will also be determined by the volatility of the rupee, investment trend of foreign institutional investors, and Brent crude oil prices.

Most of the heavyweights

Sensex opened above 60 thousand for the first time on Friday

The market closed at a record high in the last session.