Mark Zuckerberg lost so many billion dollars only after Whatsapp, Facebook, and Instagram were closed for a few hours! According to a Bloomberg report, Zuckerberg also slipped to fifth place on the list of billionaires after Facebook shares fell due to the global outage. With a net worth of $121.6 billion, Zuckerberg is behind Bill Gates. 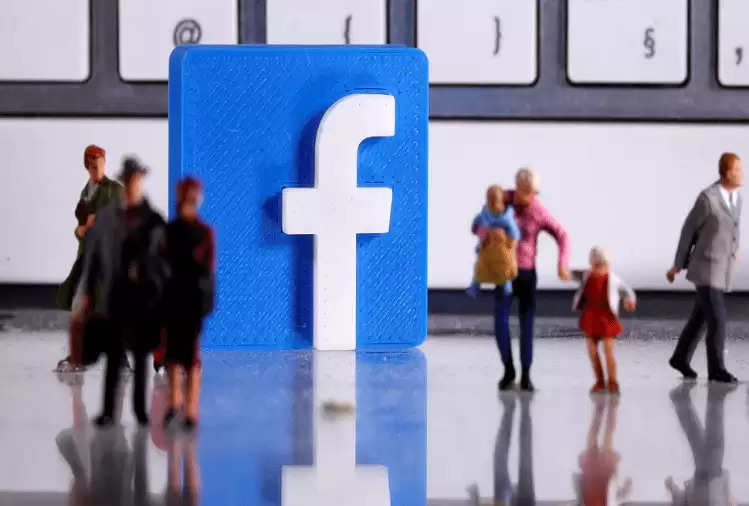 Notably, social media giants like WhatsApp, Instagram, and Messenger faced a major global outage yesterday after companies put out a slew of advertisements to improve their platform.

Apologizing for the disruption to the services of Facebook, WhatsApp, and Instagram, the tech giant's CEO Mark Zuckerberg has offered a personal apology to its millions of users worldwide and said the services are returning online on Tuesday.

"Facebook, Instagram, WhatsApp, and Messenger are now back online," Zuckerberg said in a Facebook post. "Sorry for the disruption today - I know how much you trust our services to stay connected to the people you care about." 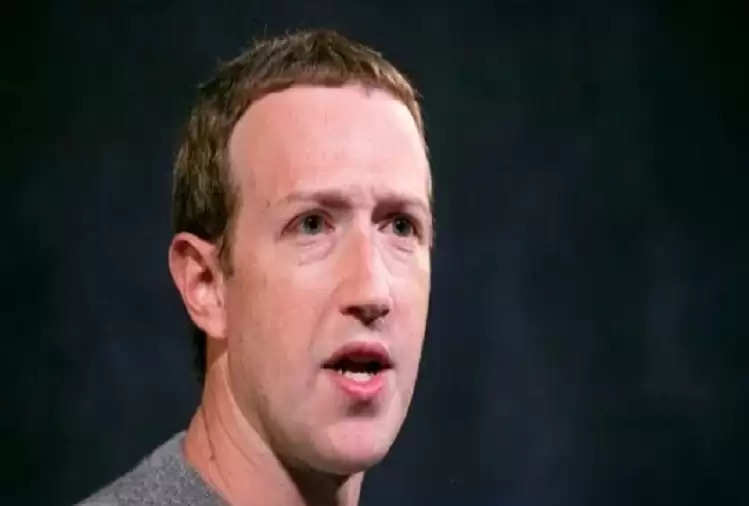 Taking to Twitter early Tuesday, WhatsApp said, "Apologies to those who haven't been able to access WhatsApp today. We are slowly and carefully working on getting WhatsApp back again. Thank you very much for your patience." Thanks. We'll keep it up. Will update you when we have more information to share."

Facebook, WhatsApp, and Instagram suffered a major global outage on Monday evening, with thousands of users in India not being able to access these digital platforms.

Facebook owns the photo-sharing platform Instagram and the messaging platform WhatsApp. The outage is estimated to have started around 9 PM IST. Users complained that they are unable to use any of the three services.

A Facebook spokesperson said, “We know that some people are having trouble accessing our apps and products. We are working to get things back to normal as soon as possible, and we apologize for any inconvenience caused.” want."

The company did not specify the reason for the global outage. A tweet shared by Instagram said, "Instagram and friends are having a little hard time right now, and you might be having trouble using them. Stay with us! #instagramdown".

Microblogging platform Twitter was flooded with tweets about the outage as netizens shared posts and memes about the outage. Facebook as well as its other platforms have the largest number of users in India.