LPG cylinder prices may increase again? The subsidy of these people can be stopped! 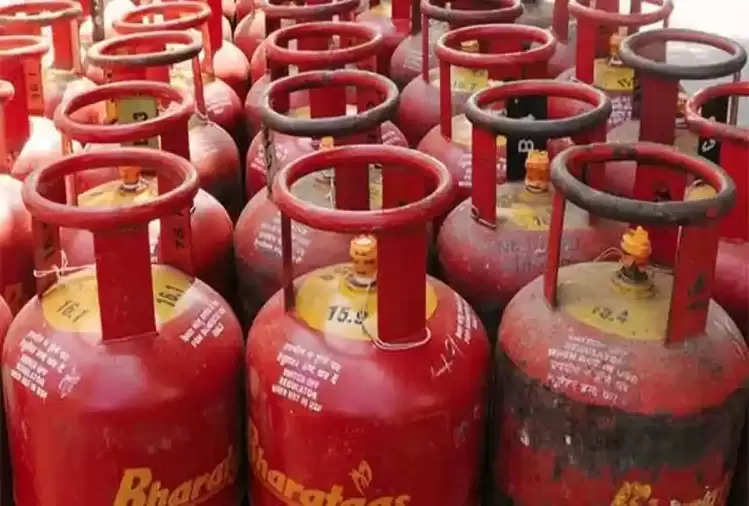 People waiting for the cut in LPG prices may once again get a setback. According to media reports, it has come to the fore in the internal reports done by the government that people are ready to pay more than Rs 1000 for an LPG cylinder.

In such a situation, further increases in prices can be seen from the government side. However, no decision has been taken on this yet. At the same time, the government is also considering changing the rules of subsidy.

Work is being done on a two-way plan!

The government is considering two-way rules in-cylinder subsidy. First, people should be given LPG cylinders without subsidies. At the same time, the second option is that only selected people will get the subsidy. Such people can be kept in these selected people whose economic condition is not very good.

However, no statement has been given by the government on this whole matter. Let us tell you, the central government had stopped giving subsidies to people on LPG cylinders from May 2020. 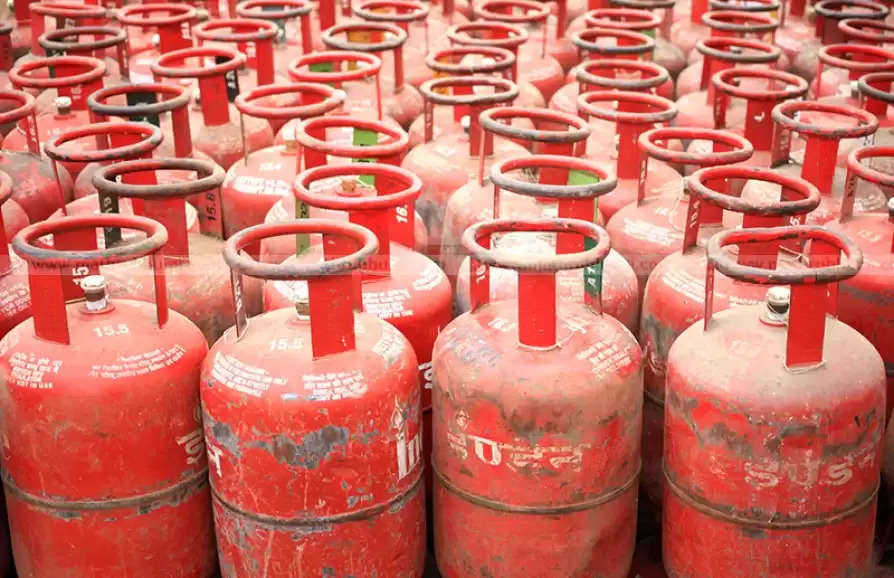