Indian Currency: These 5 old coins can be sold from 1.5 lakh to 11 lakh rupees! 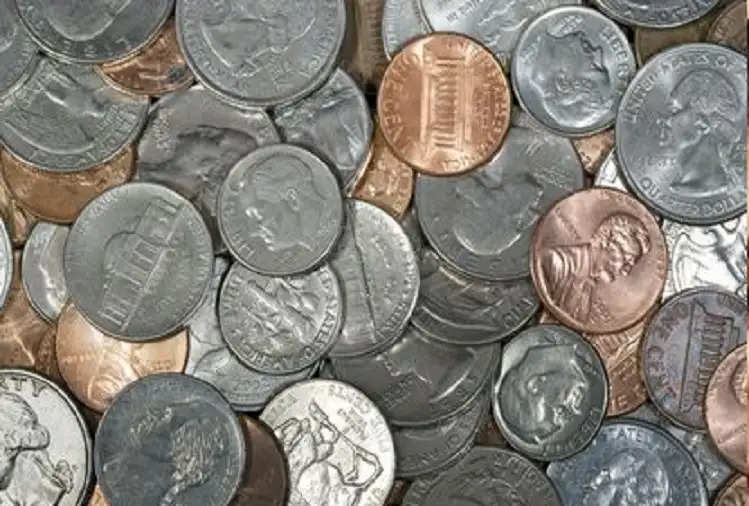 People in the world are fond of collecting strange things. One such hobby is collecting old and old coins. This hobby of collecting old coins proves to be very beneficial for some people. People are ready to pay lakhs of rupees for these old coins. People buy and sell similar old coins on the e-commerce website Quikr. Let us tell you about some such coins, which can make you a millionaire overnight. 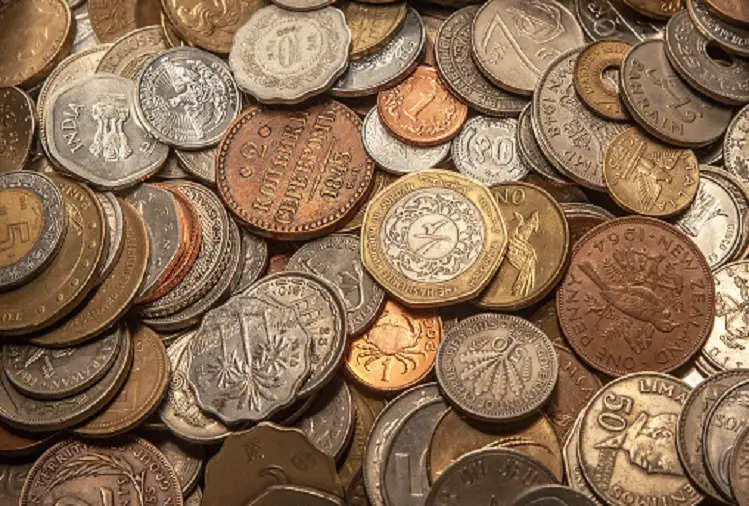 Two and a half lakh rupees coin

, according to another post on Quikr itself, two coins of two rupees are being sold for three and a half lakh rupees. One of these coins is from 1993, on which Small Family Happy Family is written and in 2003 a coin has been issued on Indian Railways.

issued for the country's first President Dr. Rajendra Prasad, is being sold for Rs 2.70 lakh on Quikr. 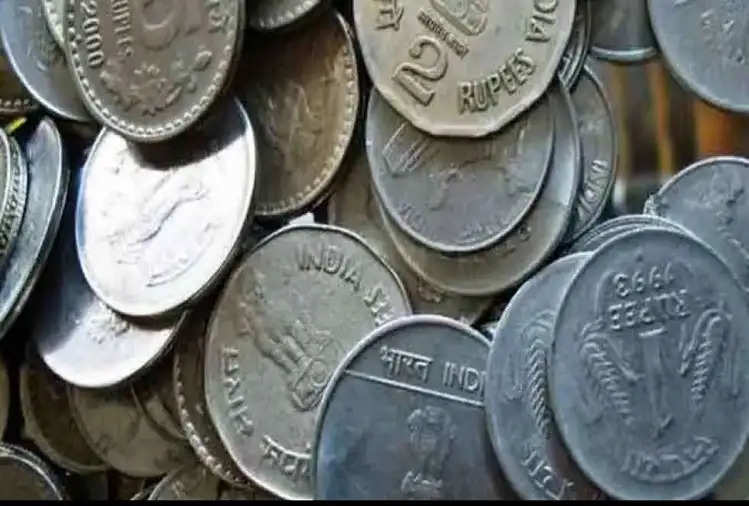 2 lakh rupees will be available on 10 paise