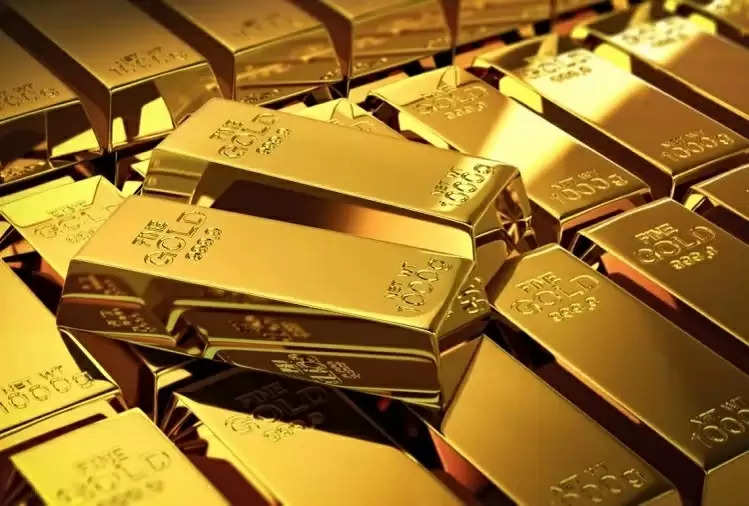 Gold and silver prices declined in the national capital on Thursday. Today gold fell by Rs 265 to Rs 46,149 per 10 grams. According to HDFC Securities, the price of gold in the previous session was Rs 46,414 per 10 grams. Gold was affected by international prices. At the same time, the yellow metal became cheaper due to the rise in the rupee against the dollar. 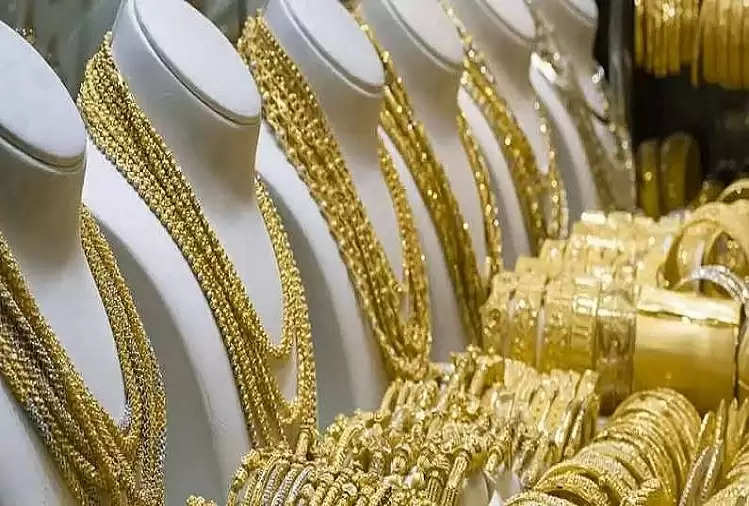 Talking about silver, during this period silver fell by Rs 323 and its price was Rs 61,653 per kg. It had closed at Rs 61,976 per kg in the previous trading session. In the international market, gold was trading at USD 1,785 an ounce while silver was trading at USD 23.65 an ounce.


Gold ETFs are based on the price of gold and their price fluctuates only with the fluctuations in its price. It should be noted that ETF inflows reflect weak investor interest in gold. A stronger dollar makes gold more expensive for holders of other currencies. 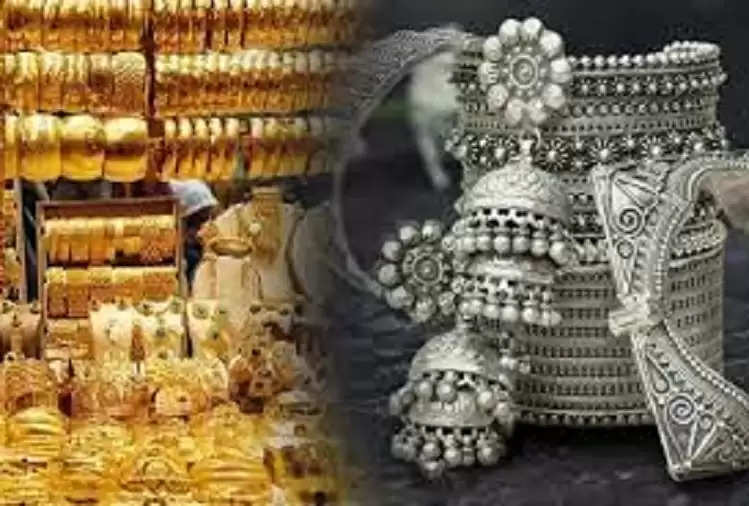 Investors withdrew over Rs 61 crore from gold ETFs in July. Whereas earlier, gold was being invested in ETFs for seven consecutive months. During this period, investor interest in equities and debt funds has increased due to attractive returns. According to the Association of Mutual Funds in India (Amfi), the number of folios increased to 19.13 lakh in July despite negative inflows in this category. Investments in ETFs have steadily increased since August 2019, with the exception of February 2020, December 2020, and July 2021.

In the last financial year 2020-21, gold imports had increased by 22.58 percent to reach $34.6 billion or Rs 2.54 lakh crore. The import of gold affects the current account deficit (CAD). According to commerce ministry data, gold imports increased due to an increase in domestic demand.