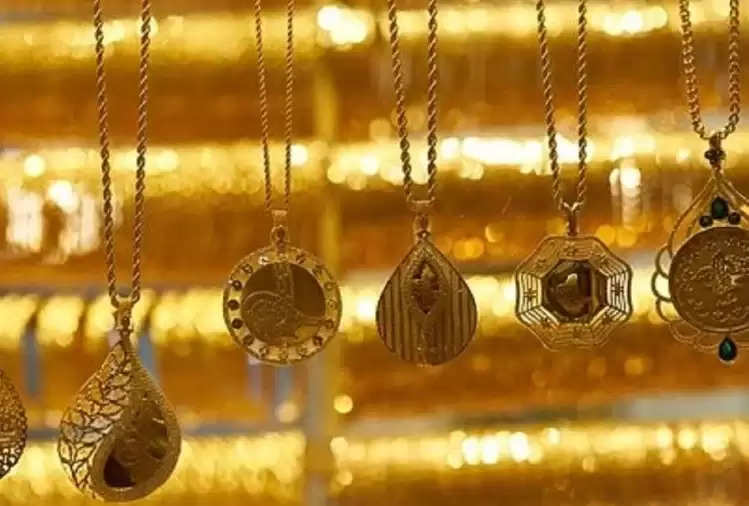 
The price is so high in the global market


The strong US dollar in the global market affected the safe-haven demand for gold, which affected its price. Gold prices in global markets were affected as investors remained cautious ahead of the US Federal Reserve meeting. Spot gold fell 0.1 percent to $1,752.66 an ounce. Among other precious metals, silver was down 0.3 percent at $22.33 an ounce and platinum was down 0.1 percent at $940.39.

Gold ETFs are based on the price of gold. Its price also fluctuates on the fluctuations in the price of the yellow metal. It should be noted that ETF inflows reflect weak investor interest in gold. A stronger dollar makes gold more expensive for holders of other currencies.