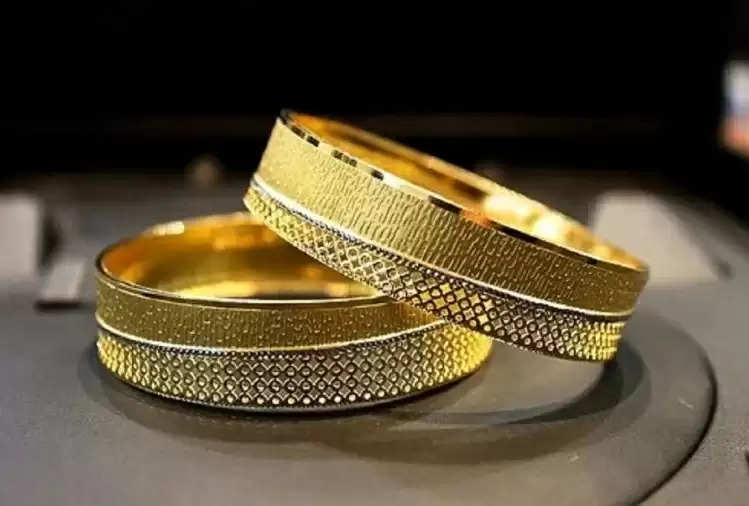 On Thursday, the futures price of gold and silver declined in the domestic market amid the rise in the rupee against the dollar. Gold futures on MCX rose to Rs 47,063 per 10 grams. Today it declined for the fourth consecutive day. Talking about silver, it stood at Rs 63,795 per kg. The yellow metal is still down by Rs 9137 from last year's high (Rs 56,200 per 10 grams). Gold prices in India include 10.75 percent import duty and three percent GST. 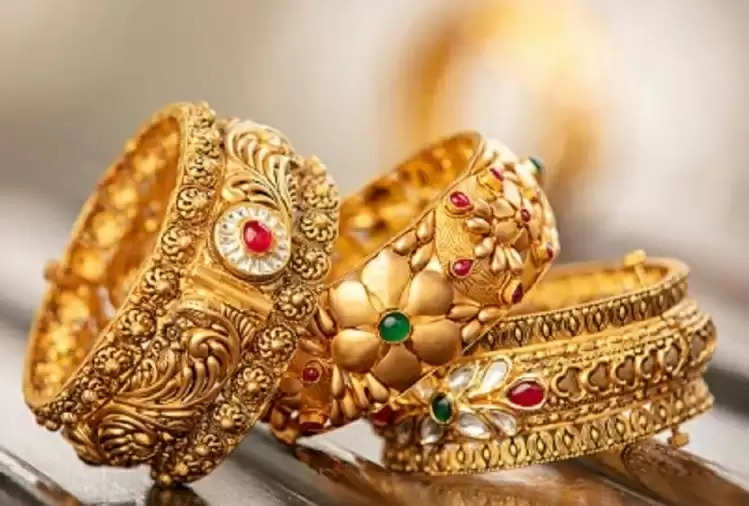 So much is the price in the global market

Gold remained flat in the global markets today. Spot gold was trading at $1,814.54 an ounce. Among other precious metals, silver was flat at $24.17 an ounce. The dollar index gained marginally and reached 92.528. It is known that traders and investors are cautious amid growing concerns about the spread of cases of the delta variant. Uneven global economic recovery and volatility in the rupee against the dollar affect the price of the precious metal. Gold is seen as a hedge against inflation and currency depreciation. 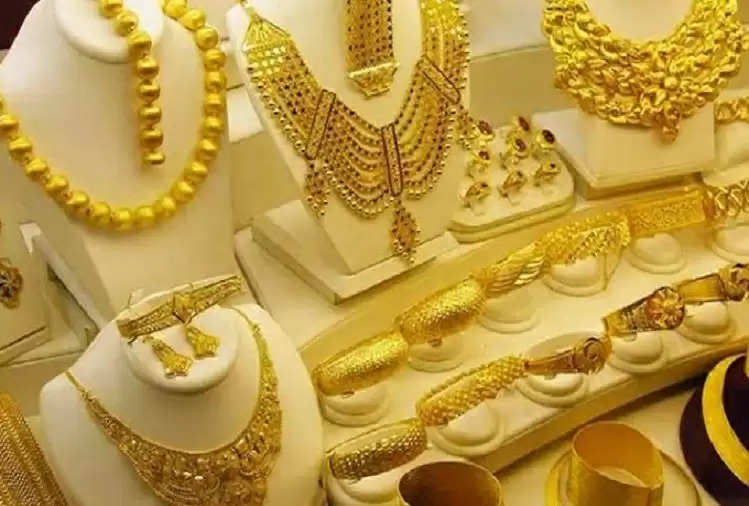