Gold Silver Price: Decline in the futures price of gold and silver, know the price of precious metals Gold and silver futures declined in the domestic market today. On MCX, gold futures fell 0.23 percent to Rs 46779 per 10 grams. Silver fell 0.5 percent to Rs 60651 per kg. The yellow metal is still down by Rs 9421 from last year's high (Rs 56,200 per 10 grams). Despite higher gold imports in August, physical gold demand in India remained weak. Domestic dealers expect more customers to come during the festive season. In the previous session, gold had gained 0.8 percent, while silver had gained 0.65 percent. 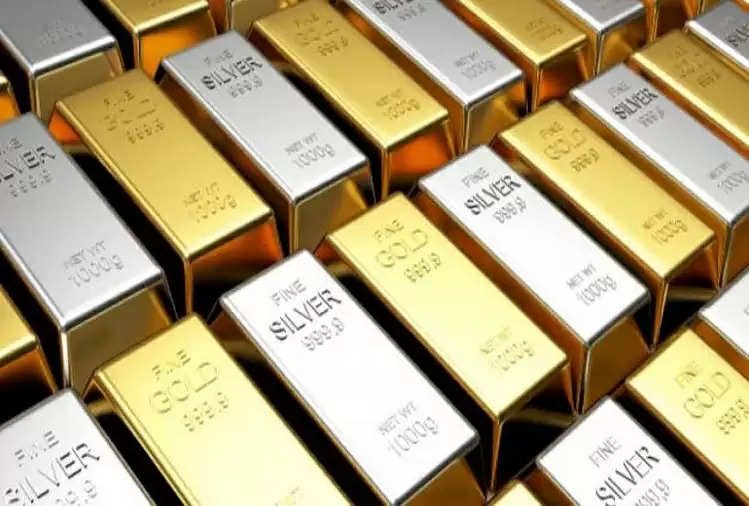 So much is the price in the global market
In global markets, gold rates were lower today amid a strong US dollar. Meanwhile, concerns over global economic growth supported the precious metal at lower levels. Spot gold fell 0.4 percent to $1,761.69 an ounce, from $1,770.41 an ounce in the previous session, its highest in nearly two weeks. The dollar index rose 0.22 percent to 93.990, making gold more expensive for holders of other currencies. Among other precious metals, spot silver fell 0.8 percent to $22.47 an ounce, while platinum fell 0.6 percent to $960.89. 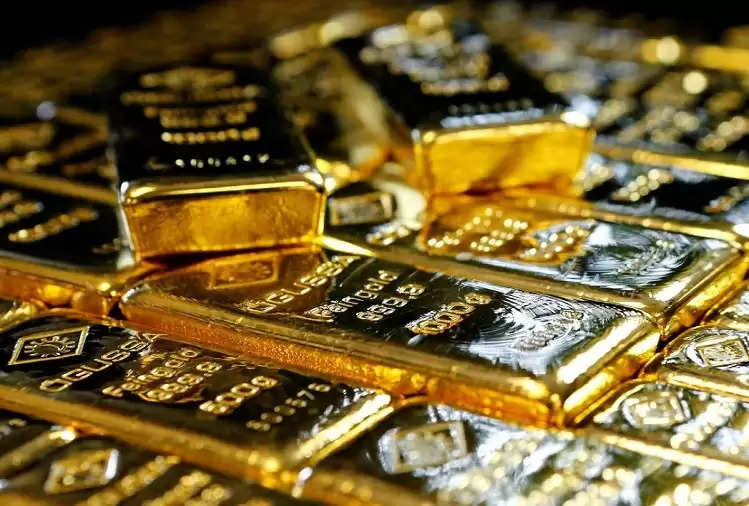 Gold imports up 658 percent in September
Gold imports into India grew 658 percent year-on-year to 91 tonnes in September 2021, driven by improved retail demand and a lower base effect from last year. A government source said on Monday that with local prices of the yellow metal hitting a near six-month low, jewelers have increased buying ahead of the festive season, leading to a rise in imports. In September 2020, 12 tonnes of gold were imported. In terms of value, gold worth $ 5.1 billion (Rs 37.9 thousand crores) was imported into the country last month. The figure stood at $601 million (Rs 4,466 crore) in the same month last year.

Imports expected to cross 100 tonnes
A Kolkata-based bullion dealer said that in view of the decline in the cases of corona infection, retail consumers are now stepping out for shopping. In such a situation, if the prices remain stable around the current level of 46,300, then in view of the festive demand, gold imports may cross 100 tonnes in October. A total of 45 tonnes of gold was imported in October 2020.