Bank Alert! All ATMs of this bank will be closed from October 1! 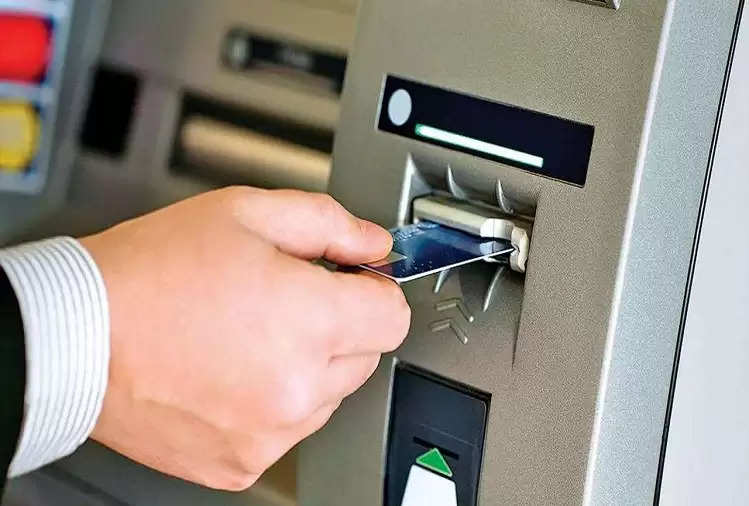 In a message on its website, the bank said it would discontinue ATM services, but suggested customers use their debit cards at ATMs of other banks. The bank's message said, "Due to operational reasons, Suryoday Bank ATMs will be closed with effect from 1 October 2021. However, you may continue to use your Suryoday Bank ATM/Debit Card at any other bank's ATM for your cash withdrawal needs. "

According to Suryoday Small Finance Bank, the decision to close ATMs came because more people are not using their ATMs.

Suryoday RK MD said, “We realized that a lot of customers were not using our ATMs, we could not make it a profit center, so we decided that instead of continuing with these machines, we would like to keep customers at other bank ATMs. free transactions." 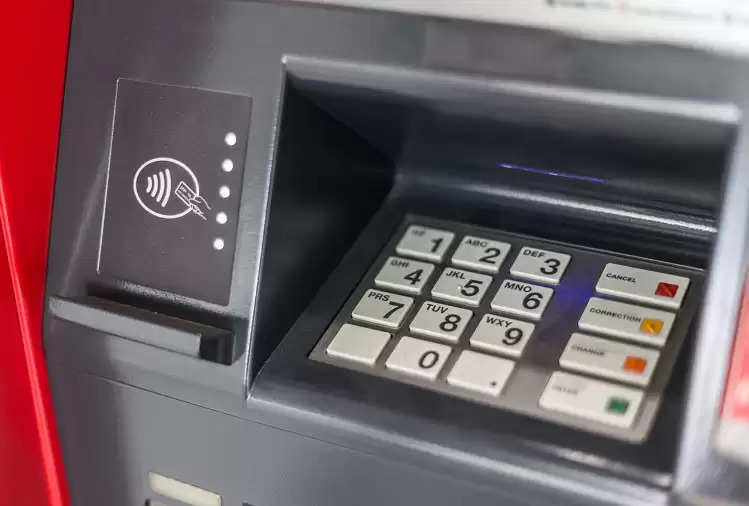 He said that the number of cash transactions with the bank is very less as customers do not visit ATMs very often due to UPI and digital wallets. Suryoday Small Finance Bank has 26 ATMs and 555 branches across the country and almost 80 percent of the business has gone digital.