Another tough attack on China, India recommended imposition of duty on these products 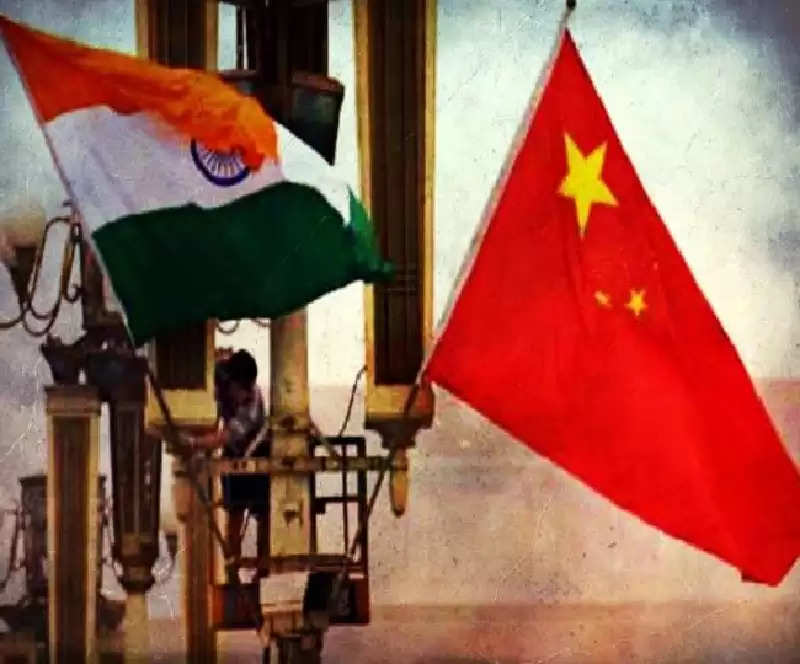 India has made another tough attack on China. DGTR, the probe arm of the commerce ministry of the Modi government, has recommended the imposition of anti-dumping duty on some aluminum products from China to protect domestic manufacturers from cheap imports. The Directorate General of Trade Remedies (DGTR), in its investigation, has concluded that the export of 'some flat-rolled aluminum products' from China to India at throwaway prices has affected the domestic industry.


DGTR in a notification has said that the actual injury to the domestic industry is largely due to cheap imports. "Therefore, the Authority considers it necessary to recommend imposition of definitive anti-dumping duty on all imports of the subject goods originating in or exported from China," it said.


The DGTR has recommended the imposition of anti-dumping duty on imports of $65 per tonne and $449 per tonne. The Finance Ministry takes the final decision on levying the duty.


In international trade, the dumping of any goods is considered when a country or its company exports a commodity to another country at a price lower than the domestic market price of that commodity. Such imported goods have a bad effect on the market of the importing country. The pressure on the margins and profits of the manufacturing companies of that country increases.

According to the rules of the global market, the country concerned can impose anti-dumping duty on such imports to provide equal opportunities to the domestic manufacturers for their products.

A month ago, the DGTR had recommended the Finance Ministry to remove anti-dumping duty on Viscose Staple Fiber (VSF) imported from China and Indonesia. It is used in the textile industry. This move of DGTR was appreciated by the garment exporters' body AEPC.