Aadhaar Services: How much is the fee for updating Aadhaar card, if you ask for more money, you can complain 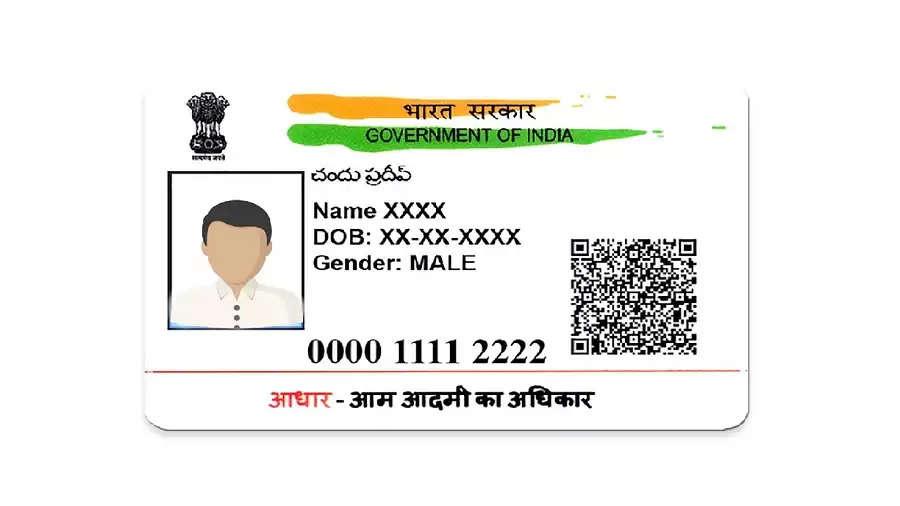 UIDAI said in a tweet that they are strongly against any agency charging more than people for Aadhaar services. UIDAI said that there is no charge for Aadhaar enrollment for children and for updating biometrics if required.

#AadhaarEssentials#UIDAI is strictly against any agencies accepting extra money from residents for Aadhaar services. No fee for #aadhaarenrolment or mandatory biometric update for kids.
To Enroll/Update #Aadhaar today.
Click here:https://t.co/NBvB8YqfdZ pic.twitter.com/sSP3iKgA05

According to UIDAI, if you have to update any demographic in your Aadhar card, then a charge of Rs 50 is charged for it. Apart from this, there is a charge of Rs 100 for the biometric update. Whereas, Aadhaar enrollment and biometric updates required for children are completely free. However, it is seen many times that people are charged more money than fixed charges. UIDAI is absolutely against charging more than the prescribed limit.

If you have also recently updated something in your Aadhaar, for which more money has been charged or now more money is being asked from you for any update, then you can complain about it. You can also call 1947 or visit uidai.gov.in to complain about more money being charged for Aadhaar-related updates.