Aadhaar Card: How to change your surname in the Aadhaar card after marriage? See here step by step process 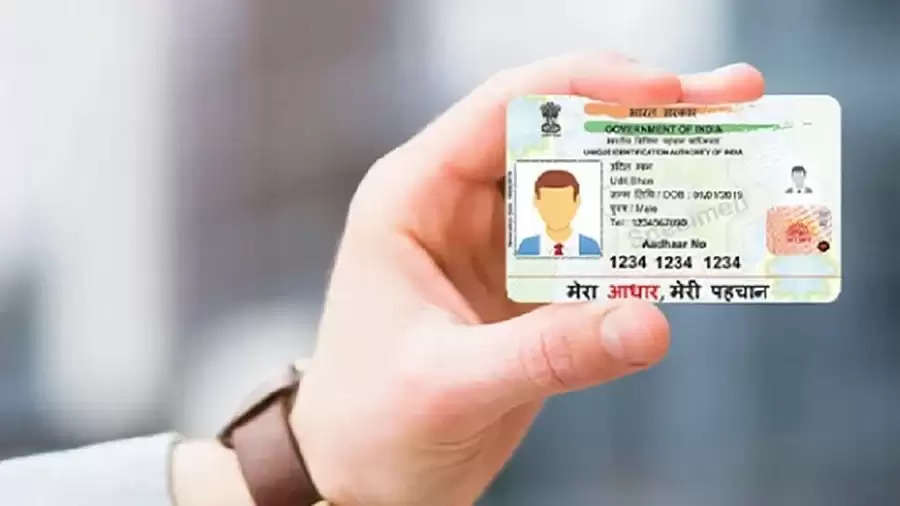 how to change your surname on an aadhar card after marriage

Aadhaar Card: After marriage, many women change their surname. In such a situation, it is very important to get this change or update done in the Aadhar card as well. If you do not do this, many of your works can stop.

Aadhaar (India Aadhaar Card ) is the most important one of the documents, which is used as an identity card and address proof. Without an Aadhar card, many of your work can stop, so it is very important that if you want to update anything in your Aadhar card, then it should be done in time. However, now the children are also based card (immediately after birth Baal Aadhaar Card will be given facilities to meet). However, the other side daughters change his surname ( Surname Change takes) is extremely important in such update your basis in time.

An aadhaar card is a system in which people are given a unique 12 digit number that is linked to their biometrics. To take advantage of any government schemes, you need your Aadhar card.

How to update an aadhar card after marriage?

You can update your Aadhar card after marriage both online and offline. In fact, after marriage, girls associate their husband's name with their own. Nowadays most people do this, but if you are thinking of getting it changed officially, then it is important to update it in all the documents as well, otherwise many of your work may stop. Let us tell you, changing the name in the Aadhar card is an easy process, following which you can also update the documents.

Step 1: First of all you have to go to the official website of UIDAI ( www.uidai.gov.in ).

Step 3: After this, change your surname, selecting the option to change your name. Let us tell you, you can also change both the name and surname.

Step 4: To change the surname, you have to submit all the requested documents, after that select the option 'Send OTP'.

Step 5: As soon as you enter the OTP received on your registered number, the name change form will be submitted.

Step 1: To change the surname in the Aadhar card offline, you have to go to the Aadhar Enrollment Center, let us tell you that you can also visit the nearest center in your area.

Step 2: After this, you will also need many important documents to change the name in the Aadhar card, during which your biometric will be updated.

Step 3: For offline surname change in Aadhar card, you will also have to pay Rs 50.