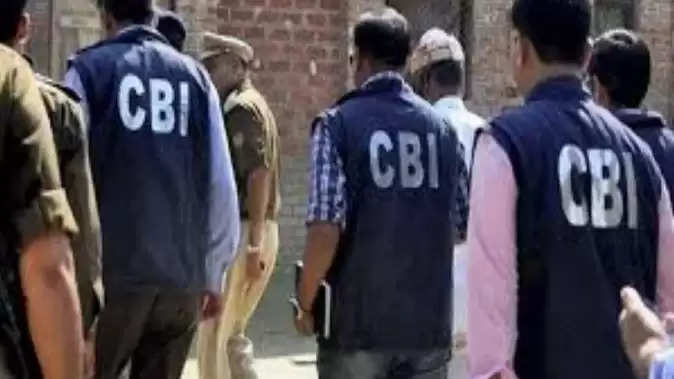 Central investigation agency CBI has taken a big action on Saturday in this bank fraud case. The agency raided eight locations and offices of suspects linked to the case in Mumbai and Pune. During this raid, many documents were also seized from here. It is worth noting that recently the CBI had also arrested builder Sanjay Chhabria related to this case. 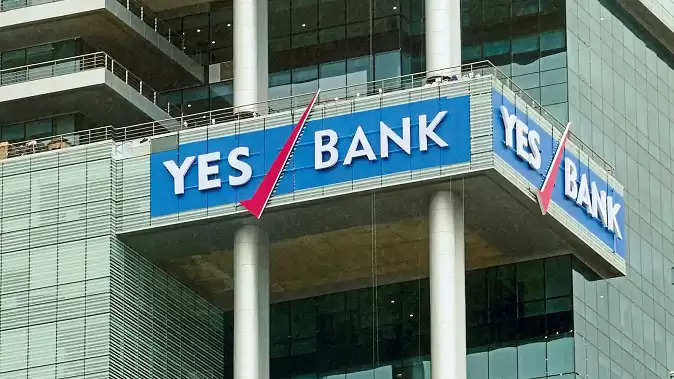 Raids after Chhabria's arrest
According to the information, different teams of CBI have taken this action. While raids have been conducted at the premises of builder Vinod Goenka in Pune, on the other hand, in Mumbai, officials of the Central Investigation Agency have launched a search operation at the residence and offices of Shahid Balwa and Avinash Bhosle. After the arrest of Chhabria, the CBI has intensified its action in this case. Its pattern has been seen on Saturday.

Who are Shahid Balwa-Vinod Goenka?
Let us inform here that Shahid Usman Balwa is the Managing Director (MD) of DB Realty, one of the leading real estate companies of the country, while Vinod Goenka is the chairman in this company. Balwa has been accused of various kinds in the past as well, while he has also been arrested in the spectrum scam. Now Shahid Balwa and Vinod Goenka have also come under the scanner of CBI in Yes Bank fraud case.

Sanjay Chhabria Arrest happened on Thursday
The CBI on Thursday arrested Mumbai-based realty entrepreneur Sanjay Chhabria in a corruption case against Yes Bank founder Rana Kapoor and Dewan Housing Finance Corporation Limited (DHFL). Chhabria of Radius Developers was produced in a special court on Friday. In 2020, the CBI had registered a case against Kapoor and Kapil Wadhawan by DHFL on corruption charges. The agency has alleged that Kapoor had carried out a criminal conspiracy with the Wadhawans to provide financial assistance to DHFL.

This scam happened in the year 2018
According to the CBI FIR, the scam began between April and June 2018, when Yes Bank invested Rs 3,700 crore in short-term debentures of DHFL. In return the Wadhawans paid Rs 600 crore as a loan to Kapoor and his family members to DoIT Urban Ventures (India) Pvt Ltd. Kapoor's daughters Roshni, Radha and Rakhi are 100% shareholders of DOIT Urban Ventures through Mogran Credits Pvt Ltd. 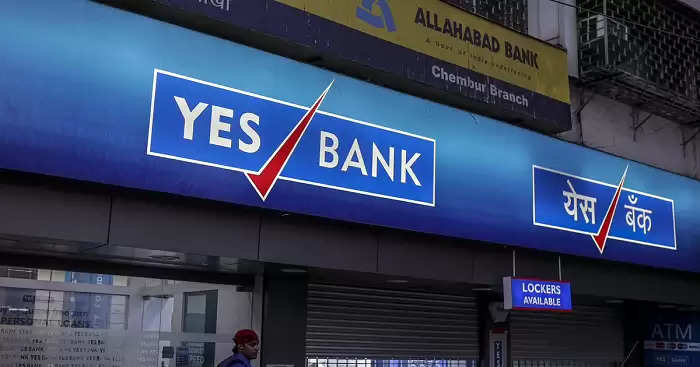 CBI made this allegation
The agency has alleged that a loan of Rs 600 crore was sanctioned by DHFL to DoIT Urban Ventures (India) Pvt Ltd by mortgage of substandard properties of very low value and considering its future gains from agricultural land to residential land. It was further observed that DHFL had not encashed the amount of Rs 3,700 crore invested by Yes Bank in its debentures till date. Apart from this, Yes Bank also sanctioned a loan of Rs 750 crore to RKW Developers Pvt Ltd, whose director is Dheeraj Wadhawan.