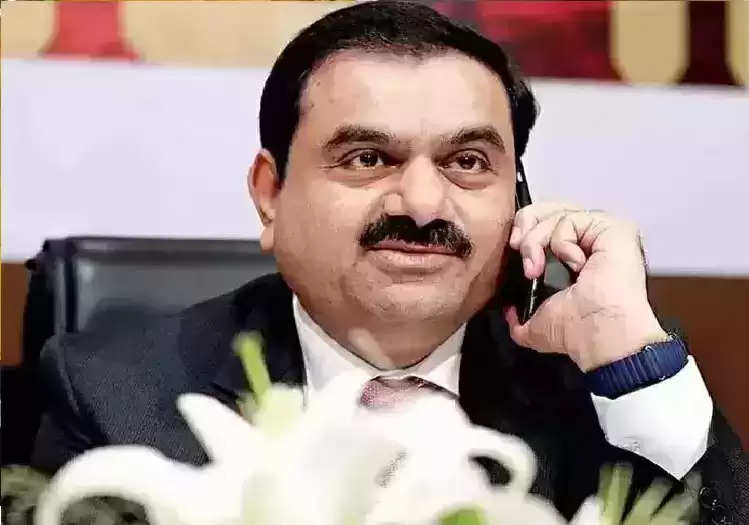 The former Amazon CEO Jeff Bezos, who was once the world's richest man, is now in danger. India's Gautam Adani is now only a billion dollars away from him. 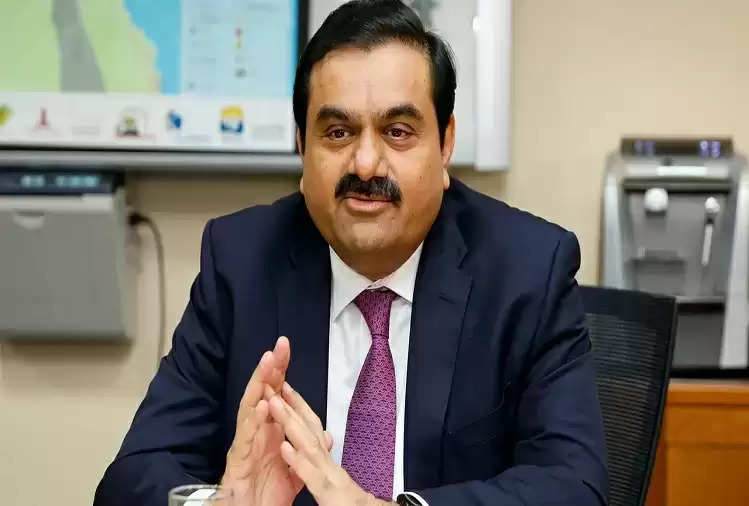 If the Indian market rises today and the shares of Adani Group rise, then Gautam Adani will become the second richest person in the world, leaving behind Amazon founder Jeff Bezos.

If Gautam Adani does this, then for the first time an Indian will reach this place in the Bloomberg Billionaires List. 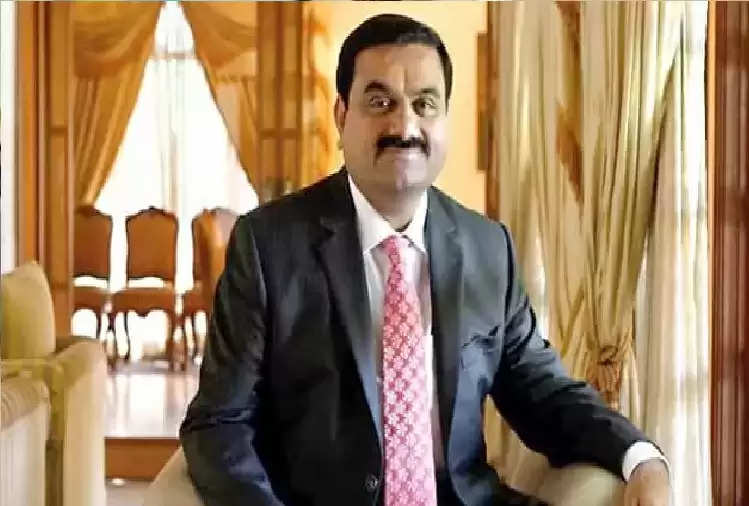 After this, only Tesla CEO Elon Musk will be ahead of Adani.