Will Musk buy Coca-Cola?: The world's richest man has an eye on these companies, but their deal will not be easy 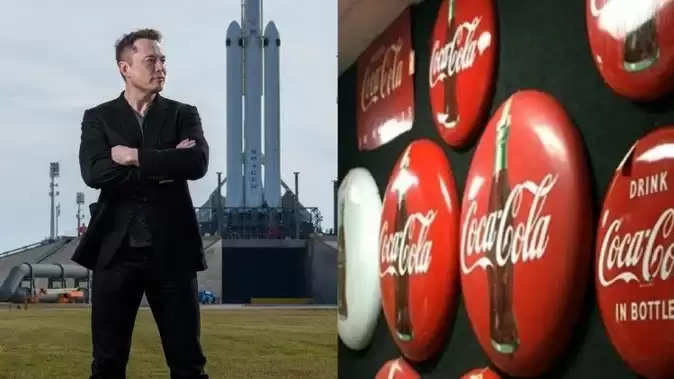 Elon Musk, the world's richest man, has not stopped after he bought the microblogging platform Twitter. There was an uproar on social media when he shared his desire to buy Twitter. At the same time, now that he has bought it, his next tweet has once again brought the social media to a boil. In fact, he has now made the Coca-Cola company his next target and has expressed his desire to buy it. But, the big question is whether this company will now buy Musk like Twitter, then the answer will be that it is not that easy. Let us know why? 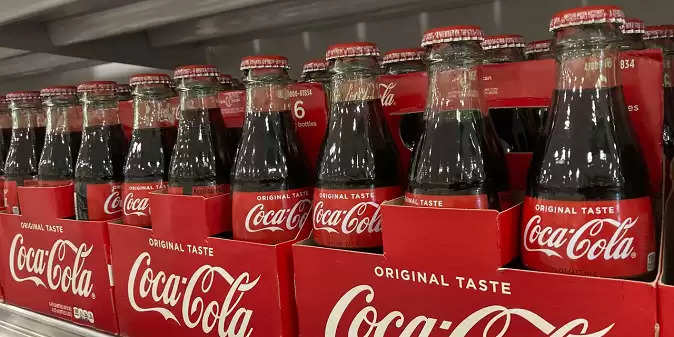 The tweet caused a stir on social media
On Thursday, once again billionaire businessman and CEO of SpaceX and Tesla, Elon Musk became the headlines of social media. Actually, through his new tweet, he has expressed his further desire after the Twitter deal. By tweeting, he has now talked about buying giant companies like Coca Cola and McDonald's. Not only this, after buying Coca-Cola, he also talked about adding cocaine to it again. Musk's tweet was followed by a flurry of reactions and millions of people have liked and retweeted it. This number is continuously increasing. Within just three hours of tweeting, it got more than 15 lakh likes and lakhs of people have given their feedback on it.

The big difference between Twitter and Coca Cola
Now let's talk in depth about this desire of his. So let us tell you that the dream of making Coca Cola your own like Twitter is a bit difficult even for the richest person in the world. But the way Elon Musk is taking his steps in the business world, it can provide a big challenge to many industry masters. According to a report, there is a lot of difference between Coca Cola and Twitter. Coca-Cola's market cap is much higher than Twitter's at around $284 billion, while Elon Musk's net worth as of Thursday is $253 billion, according to the Real Time Billionaires Index. That is, more than his net worth.

Business spread in more than 200 countries
The business of The Coca-Cola Company is also old and wide. According to the report, the company is currently doing its business in more than 200 countries of the world and has more than 900 plants operating across the world. In such a situation, there is a huge difference between doing a Twitter deal for $ 44 billion and buying Coca-Cola with a much higher market cap. Let us inform here that Esha Griggs Candler founded The Coca-Cola Company in 1892 in Georgia, USA. When it was launched, it used coca leaves, from which cocaine is derived, and kola nuts, a source of caffeine. However, the company phased out cocaine in 1903.

McDonald's also on Elon Musk's list
Since 1892, Coca-Cola has remained one of the most popular beverage companies in the world. Since the year 2017, the company is being headed by CEO James Quincy. Coca-Cola is a multinational beverage company incorporated under the Delaware General Corporation Act. On Thursday, Elon Musk not only created a stir through this one tweet, but within a short time he made another tweet and told to buy McDonald's in it. He tweeted that now I will also buy McDonald's so that I can fix all the ice-screen machines. Let us tell here that buying McDonald's will also be a big deal for Musk, because its market cap is also more than $182 billion. 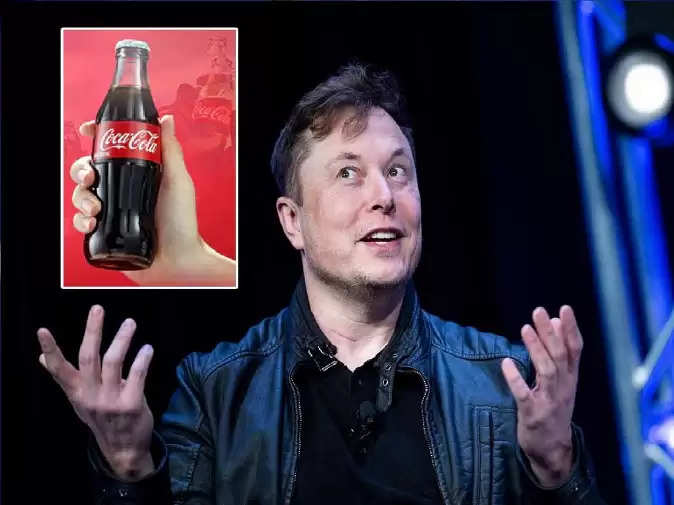 Is this a joke from Musk?
However, he said one more thing in his tweet that 'Let's make tweet more fun', apart from this he wrote that 'I can't do any miracles'. In such a situation, it may be that Musk, who has given unique statements on social media, may have said the same thing this time too. But the way he has made Twitter his own in a few days, it will not be right at all to take it as a joke. His tweet has also been criticized by critics. Responding to this, Musk tweeted that 'I hope even my worst critics stay on Twitter, because this is what freedom of expression means.'

This is how the deal with Twitter was completed
Talking about the deal between Musk and Twitter, in a short time, Elon Musk has gone from shareholder to owner of Twitter. Earlier, Tesla CEO Elon Musk had bought a 9.2 percent stake in the company and a few days later, he wrote a letter to the Twitter board and surprised everyone by making a big offer to buy the company 100 percent. Elon Musk had offered to buy Twitter for $ 43 billion (Rs 3.2 lakh crore), after which the deal was completed late on Monday for $ 44 billion (Rs 3.37 lakh crore). According to Musk's offer, he will have to pay $ 54.20 (Rs 4148) for every share of Twitter.