Where is the car stuck on digital banking, understand what are the difficulties 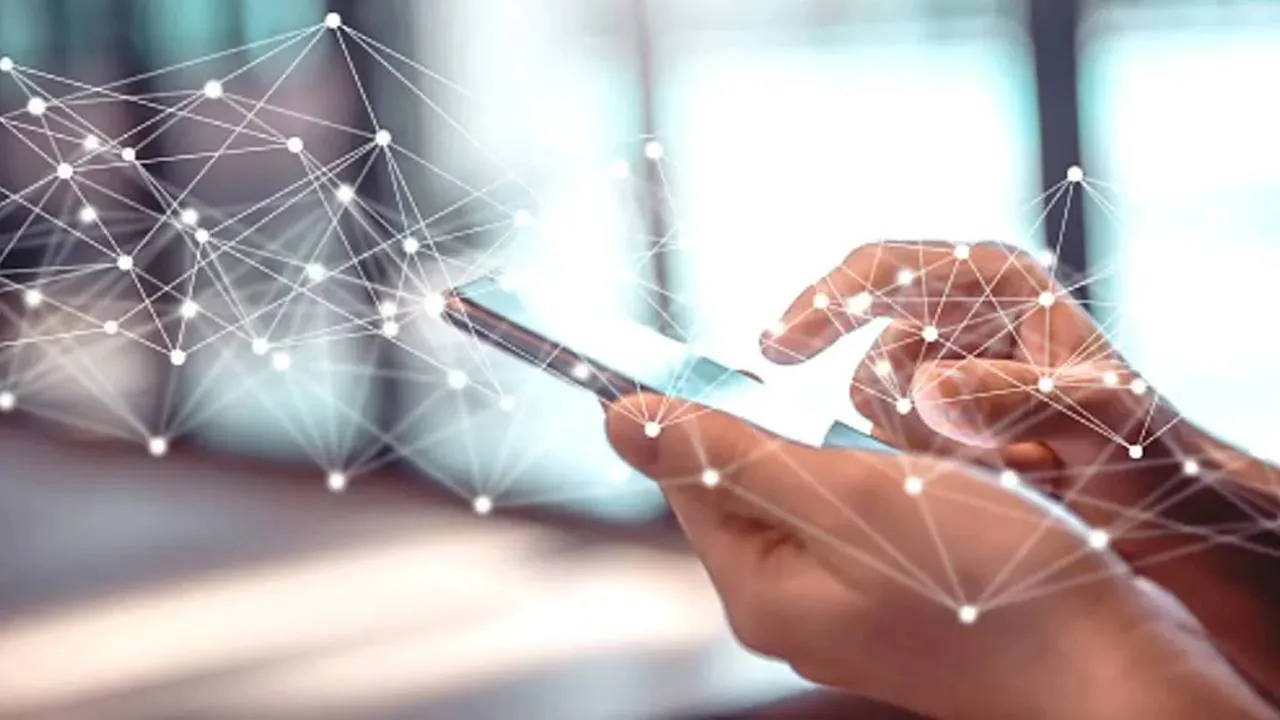 The matter is of digital bank license.

There was a stir due to an order of RBI. The Reserve Bank had barred Paytm Payments Bank from adding new customers. Paytm was also asked to appoint an audit firm to conduct a complete audit of its IT systems.

This is on March 11 this year. that day RBI There was a stir by an order of. Reserve Bank Paytm Payments bank was barred from adding new customers. Paytm was also asked to appoint an audit firm to conduct a complete audit of its IT systems. Now let’s tell the second story. Baat Bharatpe is off. this fintech  The company came into the limelight at the beginning of the year. The issue of corporate governance arose in the company. And co-founder Ashneer Grover was thrown out of the company. During this, the company, Grover, and the new management and CEO all suffered a lot. The matter does not end here. The Reserve Bank is also keeping a close watch on some online payment gateways seeking payment aggregator licenses.

His past dealings with KYC-related issues and cryptocurrency exchanges and gaming apps have put him under suspicion. These three stories are enough to tell the story of India’s payments bank and payment aggregators.

RBI upset due to turmoil in the Fintech sector

This is when the Reserve Bank has recently issued detailed guidelines for Digital Banking Units (DBUs). A target of opening 75 DBUs in 75 districts has also been set in this year’s budget. The question arises that when RBI is ready to open DBU, then what is the problem in giving it a digital bank license. The point is justified. So the thing is that all the already existing scheduled commercial banks will be allowed to open digital banking units. These will not include Regional Rural Banks, Payment Banks and Local Area Banks.

Now let’s talk about digital banks. It will be completely different and the policy has talked about giving these licenses to fintech companies. There is also talk of allowing these banks to take deposits and give loans. Now it comes to the matter that when the objective of both RBI and NITI Aayog is only for financial inclusion, then what is the matter. So, there are certain reasons for the Reserve Bank’s objections to the digital banking license, and the RBI’s experience and sound logic behind it. The first reason is that the Reserve Bank does not want further spread in this market. It feels that promoters of new banks may find it difficult to meet its “fit and proper” criteria.

It is not easy to get a bank license

Getting a bank license is not easy. It is not easy for promoters to accomplish these. 7 years ago the Reserve Bank had given 11 licenses of Payments Bank. There was a lot of celebration then, but now this balloon has burst. Now today only 6 payment banks are left. Five have closed their business.

RBI does not want this in the case of digital banks. The experience of the Reserve Bank has not been good even with Small Finance Banks i.e. SFB. The Reserve Bank feels that the SFBs have failed to reach out to a large section. Statistics show that the current 50 percent of branches of small finance banks are confined to urban or semi-urban areas. This defeats the purpose of financial inclusion. The Reserve Bank is also concerned about the recent developments in BharatPe. It feels that the promoters are not serious enough about running the financial units. Among them, issues of corporate governance are also troubling the Reserve Bank. A banking license should not prove to be a means of exit route for investors. This is also the concern of the Reserve Bank.