Utility: Now you will not be able to make unlimited payments on Paytm, PhonePe, or GPay, companies are going to impose transaction limits, know the details! 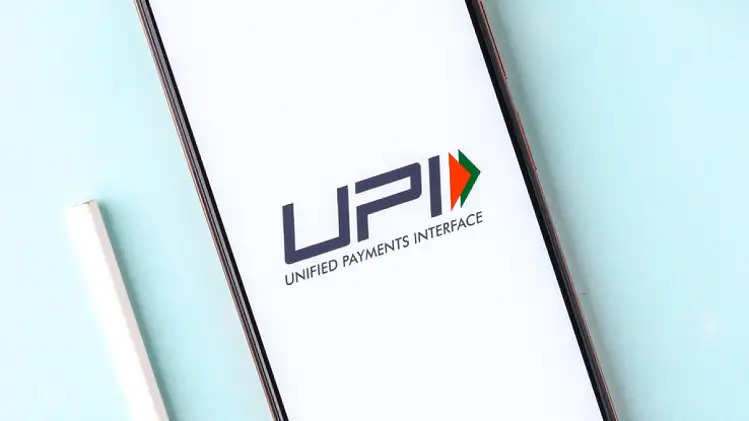 As digital payments gain momentum amid digitization, UPI is at the forefront of payment options. According to a report in IANS, UPI payment apps like Google Pay, PhonePe, and Paytm may soon impose transaction limits. Currently, there is no volume cap on UPI transactions, and PhonePe, Google Pay, and Paytm - account for 94.6 percent of the overall UPI market.

Henceforth, users will not be able to make unlimited payments through UPI payment apps. The National Payments Corporation of India (NPCI), which operates the UPI digital pipeline, is in discussion with the Reserve Bank about implementing the proposed December 31 deadline to limit player volumes to 30 percent, reports IANS.

There are a large number of payment platforms in India that are using the Unified Payments Interface (UPI) including GPay, PhonePe, Paytm, and BHIM and are competing with each other. In October, transactions through UPI increased by 7.7 percent to 730 crores and the total value crossed Rs 12.11 lakh crore. In September, 678 crore UPI-led digital transactions worth Rs 11.16 lakh crore took place. 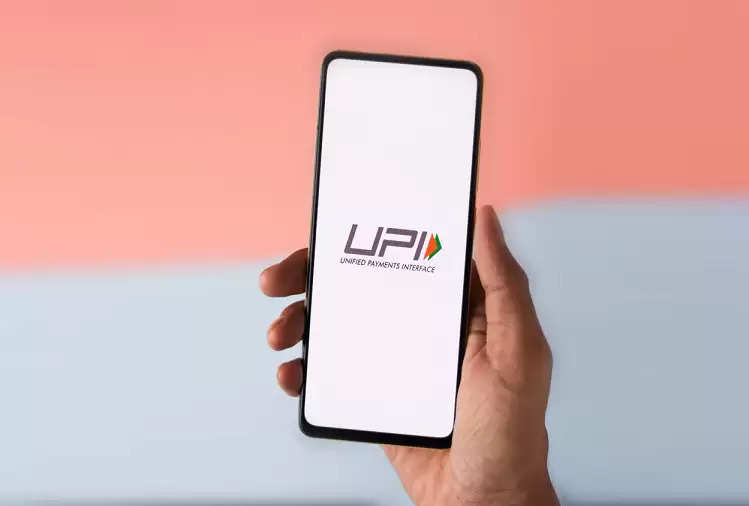 According to data from the National Payments Corporation of India (UPI), PhonePe had the largest share of total UPI transactions in India with 49 percent pie in October. PhonePe was followed by Google Pay with a 34 percent share, Paytm (11 percent) with a 3.5 percent share, CRED Pay (1.8 percent), and others (WhatsApp, Amazon Pay, and banking apps).

The number of instant interbank fund transfers through IMPS (Immediate Payment Service) in October was 48.25 crore and the value was Rs 4.66 lakh crore. In terms of transactions, it was 4.3 percent higher than in September, according to the latest monthly data from the National Payments Corporation of India (NPCI).