Utility News: These banks including HDFC gave a setback! They increased interest rates 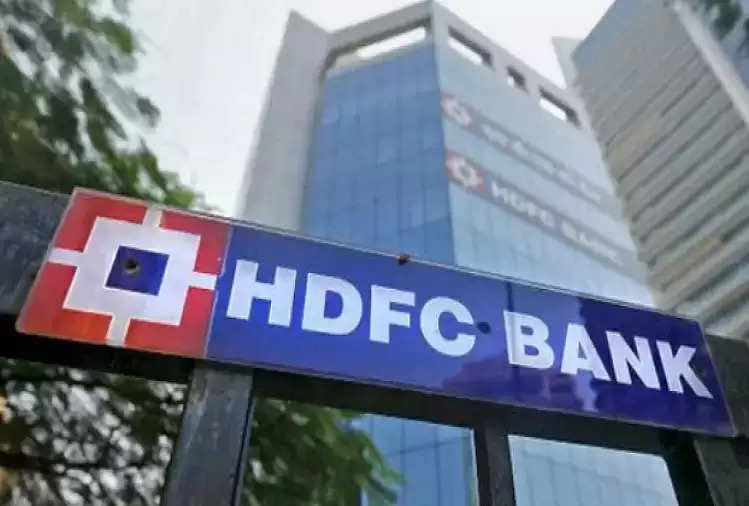 After the announcement of the increase in the repo rate by the Reserve Bank of India, now some major and big banks in the country have shocked the common man by increasing the interest rates. With the increase in interest rates, it will now become expensive for people to pay the EMI of the loan. 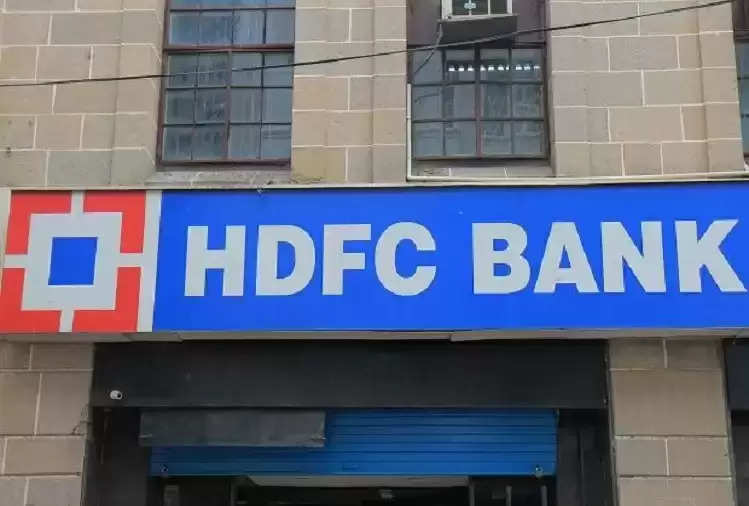 According to reports, Canara Bank and Karur Vysya Bank along with HDFC Bank have shocked their customers by increasing their interest rates. The country's largest private bank HDFC Bank has increased its MCLR rates by 0.35 percent. With this, the MCLR rate of HDFC Bank has now increased from 7.15 to 7.50 percent.

Due to this, the interest rate on one monthly loan has increased from 7.20 percent to 7.55 percent. The interest on the loan for one year has gone up to 7.85 percent. Canara Bank has increased the MCLR by 0.05 percent for one-year loans. 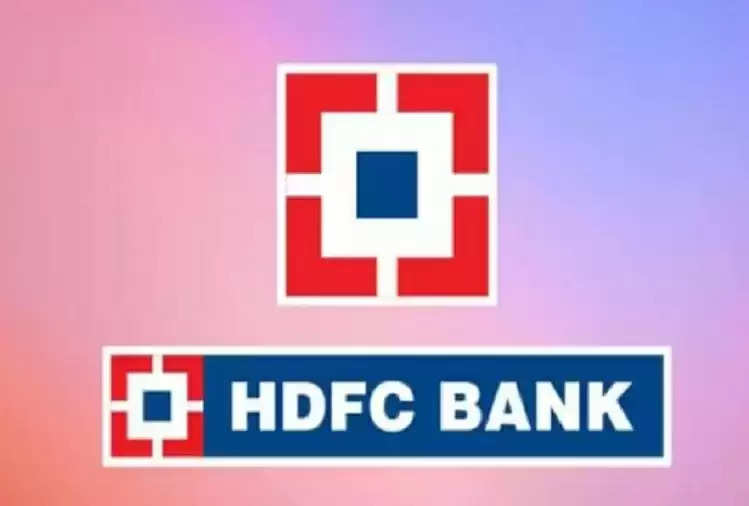