Utility News: Reserve Bank of India is considering this to stop banking fraud 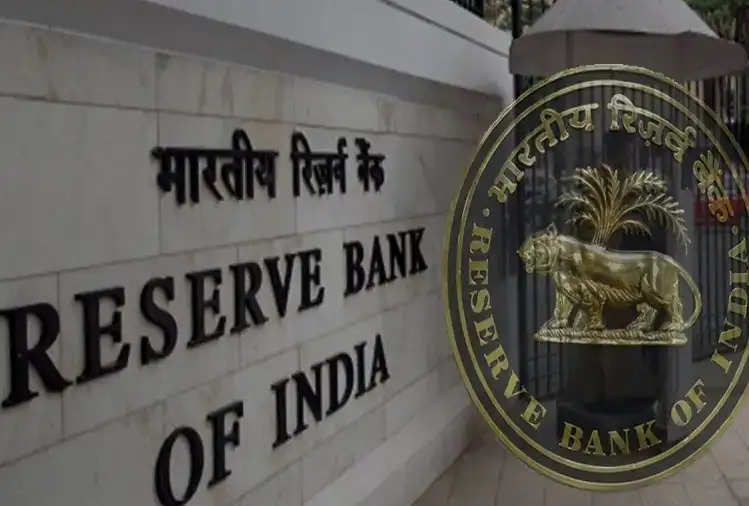 The Reserve Bank of India (RBI) is all set to take a major step in strengthening customer protection measures. Under this, the RBI has set up a 'Fraud Registry' (Fraud Registry).

D Registrar). With the help of this, a database of fraudulent websites, phone numbers, and various methods will be created by the Reserve Bank of India. 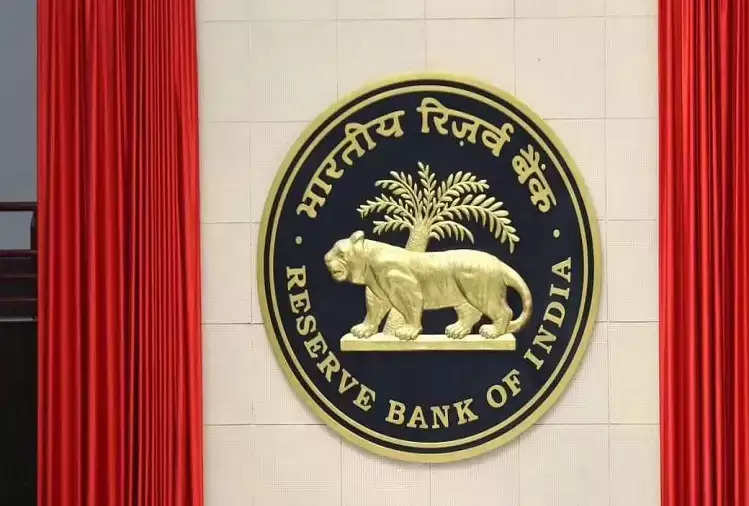 According to reports, information in this regard has been given by Anil Kumar Sharma, Executive Director of the Reserve Bank. He said that the setting up of a 'Fraud Registry' is being considered by the central bank.

RBI Executive Director Anil Kumar Sharma informed in this regard that because of this databank, fraudsters will not be able to cheat again. These websites or phone numbers will be blacklisted by the bank.

Sharing the complaints registered under the Lokpal scheme, Anil Kumar Sharma informed that during 2021-22, 4.18 lakh complaints were received, as against 3.82 lakh complaints received last year. In the last financial year, 97.9 percent of cases were settled.