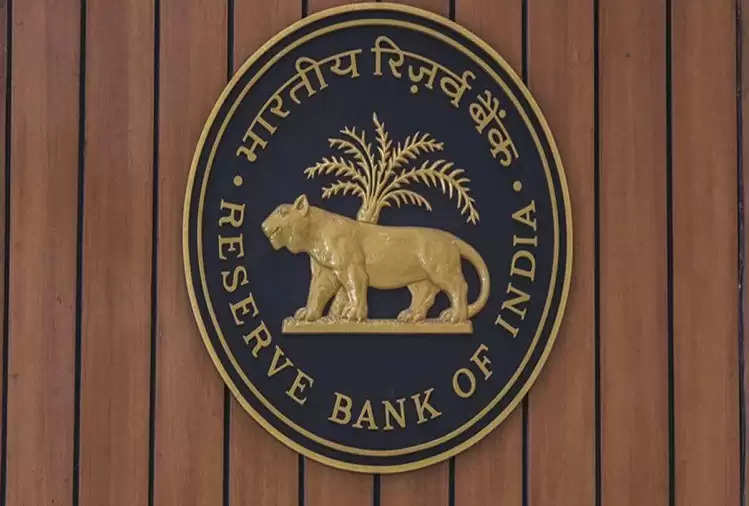 According to the information, the matter has also reached the Reserve Bank of India regarding the shortage of small notes in the markets. After this, RBI is considering increasing the number of small notes in ATMs. In such a situation, a new guideline may also come from RBI soon.

Information is also coming to the fore that the Reserve Bank of India is considering increasing the number of 100 and 200 notes in ATMs. If this happens then the troubles for the people will end.