Utility News: RBI gave a blow to this bank, and banned all types of transactions in the morning itself 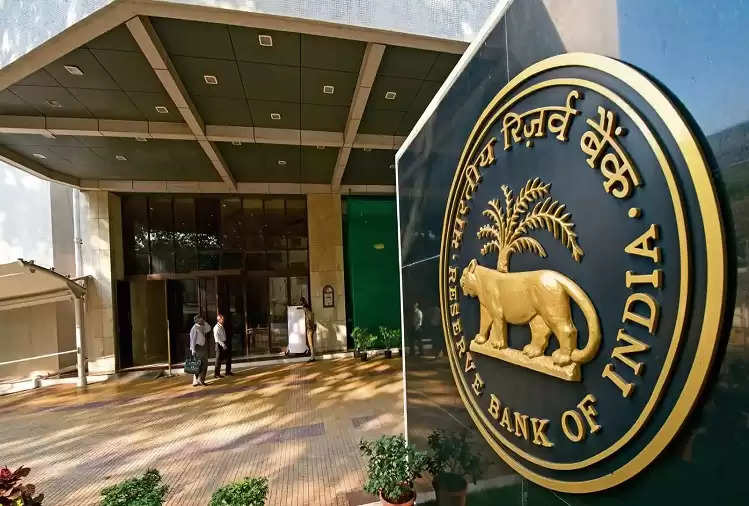 In the morning, RBI banned all kinds of transactions in a bank. As soon as the people and the bank employees came to know about this, everyone was stunned. Yes, information has come to light that the country's central bank has banned transactions under the Liberalized Remittance Scheme of SBM Bank India Limited with immediate effect.

According to the information, this ban will remain in force till the next order from the Reserve Bank. If the news is to be believed, the RBI said that this ban has been imposed because some financial concerns have been seen in the bank. The Reserve Bank has given information in one of its letters.

RBI reportedly said that in the exercise of its powers under the Banking Regulation Act, SBM Bank India Limited is directed to stop all transactions with immediate effect.