Utility News: HDFC increased interest rates on fixed deposits, you can also get the benefit! 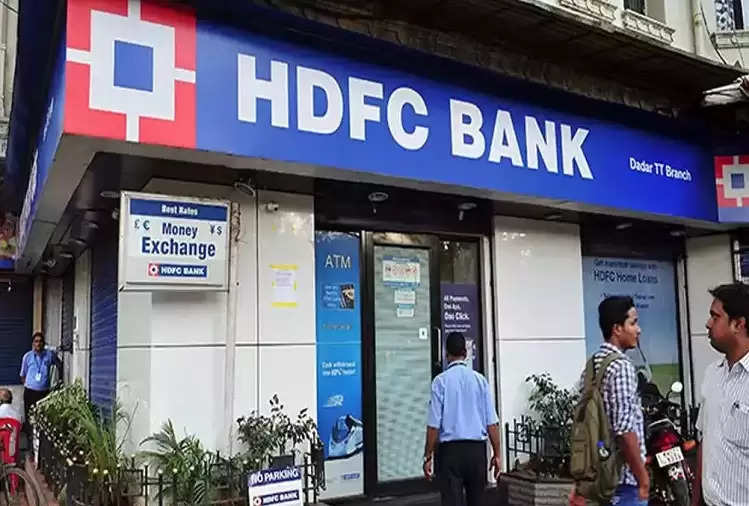 HDFC Bank, which is included among the big banks of India, has changed the interest rates of its fixed deposits. In such a situation, if your account is also in HDFC Bank and you have also invested money in a fixed deposit here, then your bat is going to be bad. Yes, now you are going to get increased interest on your fixed deposit.

According to the information, the bank has started paying interest at the rate of 7.3 percent on the ficus deposits of just 15 months to 18 months. After this, thousands of lakhs of customers of the bank are going to get its benefit.

As per the information HDFC is the leading private-sector lender bank. The bank has revised the interest rates only on fixed deposits between Rs 2 crore to Rs 5 crore. If experts are to be believed, according to the official website of the bank, the new rates have come into force on 18th November.