Utility News: From tea to breakfast to cabs and cooking gas, all became expensive 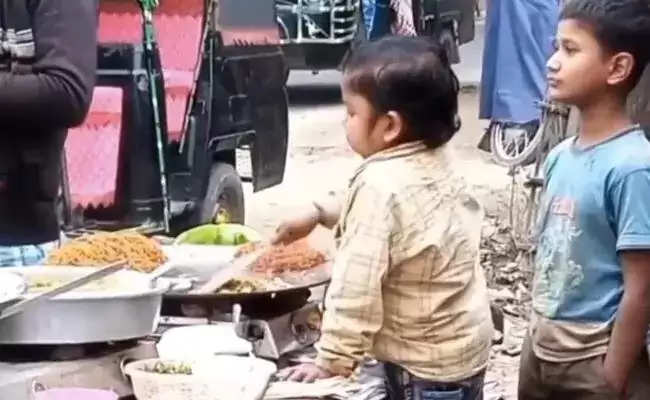 Petrol and diesel are expensive and due to global reasons, the impact on the pockets of the common people is starting to show. In the last four months, the prices of commuting food and drinks have increased. Let us tell you that the prices of CNG and LPG have also increased continuously. Taxi and cab fares have also been increased. How inflation has shocked the common man in the last few days:-

CNG and LPG are expensive:-

Breakfast is too expensive:- 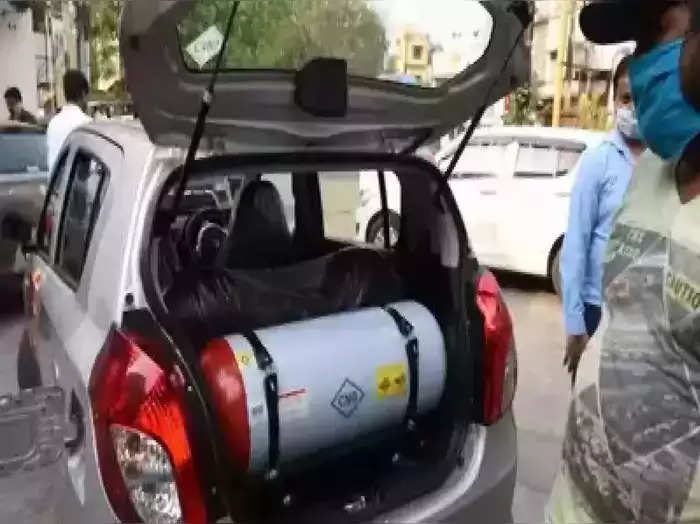 3. Excess fees in the banking system:-

The fare of cabs and school buses also increased:-