Utility News: For this loan from the Bank of Baroda, more money will have to be paid from tomorrow 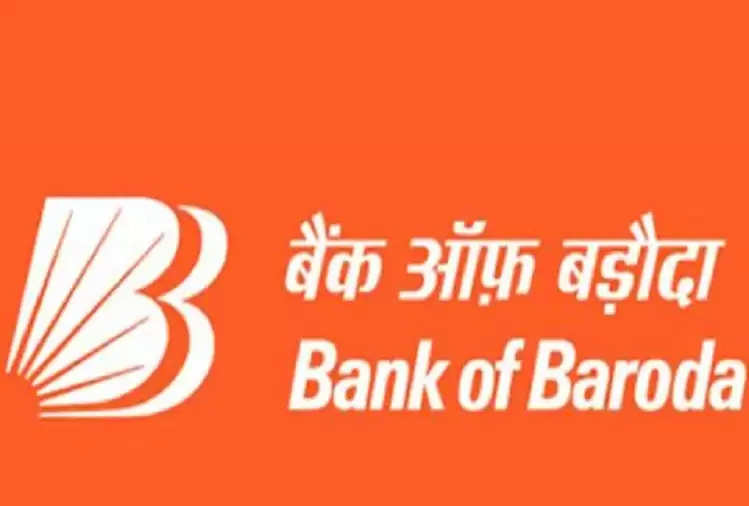 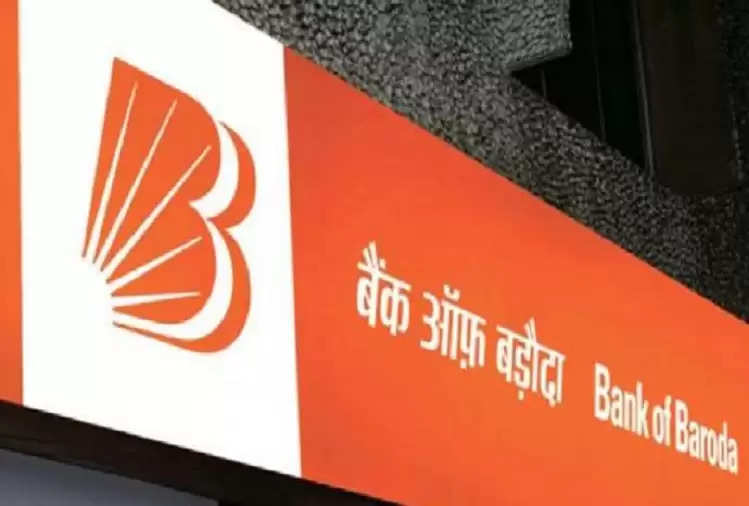 With this move of the bank, the loan linked to the benchmark loan rate will become costlier from tomorrow. According to the information given by the Bank of Baroda to the stock market, the new rates will be effective from Thursday. 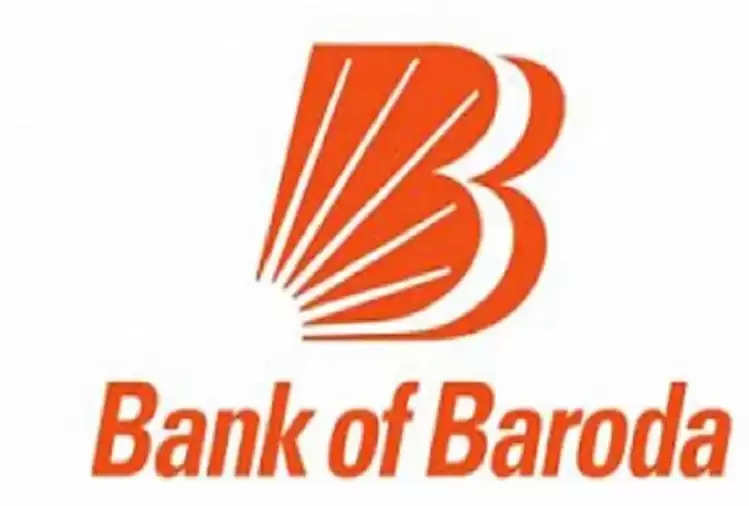 At the same time, one-day MCLR has been increased from 7.50 to 7.85 percent. Along with this, one-month, three months, six months, and one-year MCLR has also been increased.