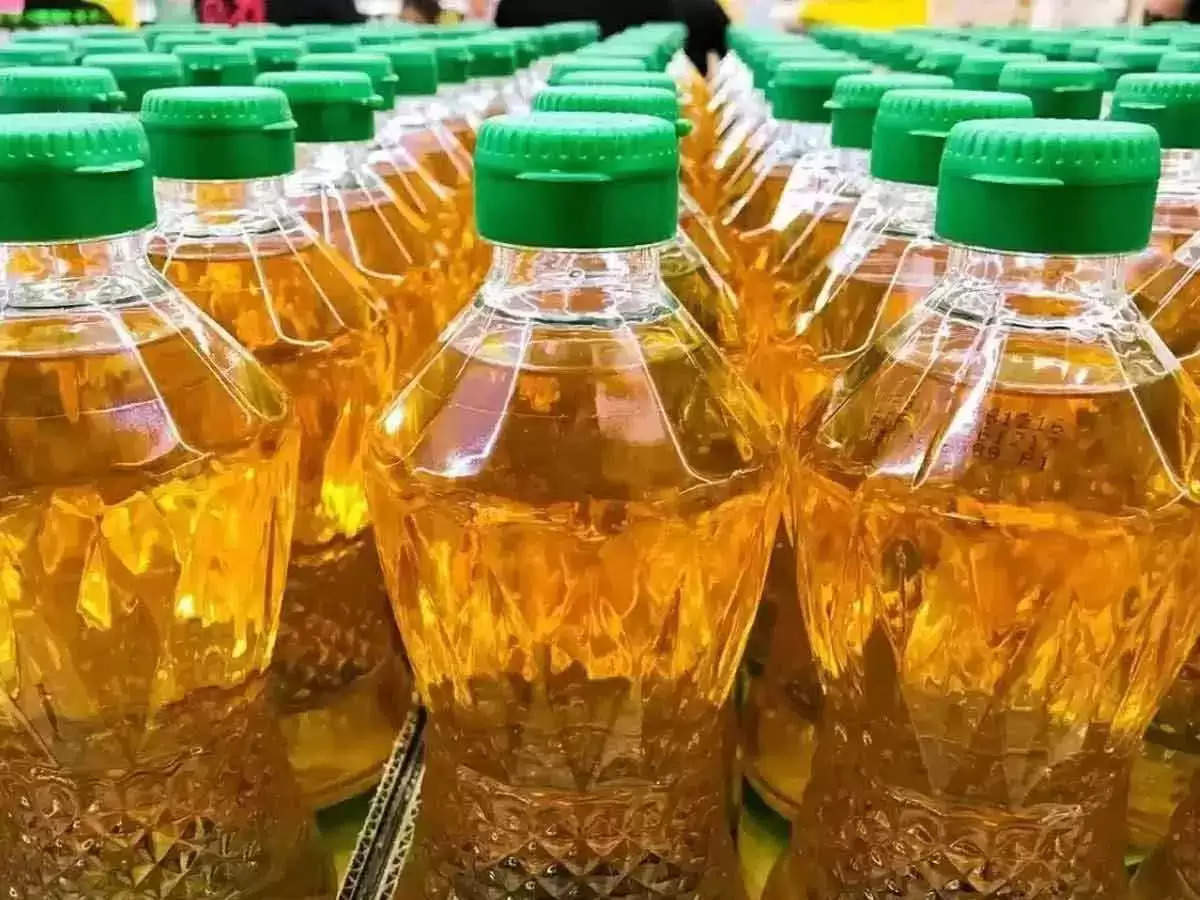 The common man is getting the news of relief on the inflation front. Due to a reduction in international rates and government intervention, the prices of edible oil in the retail market have started coming down. 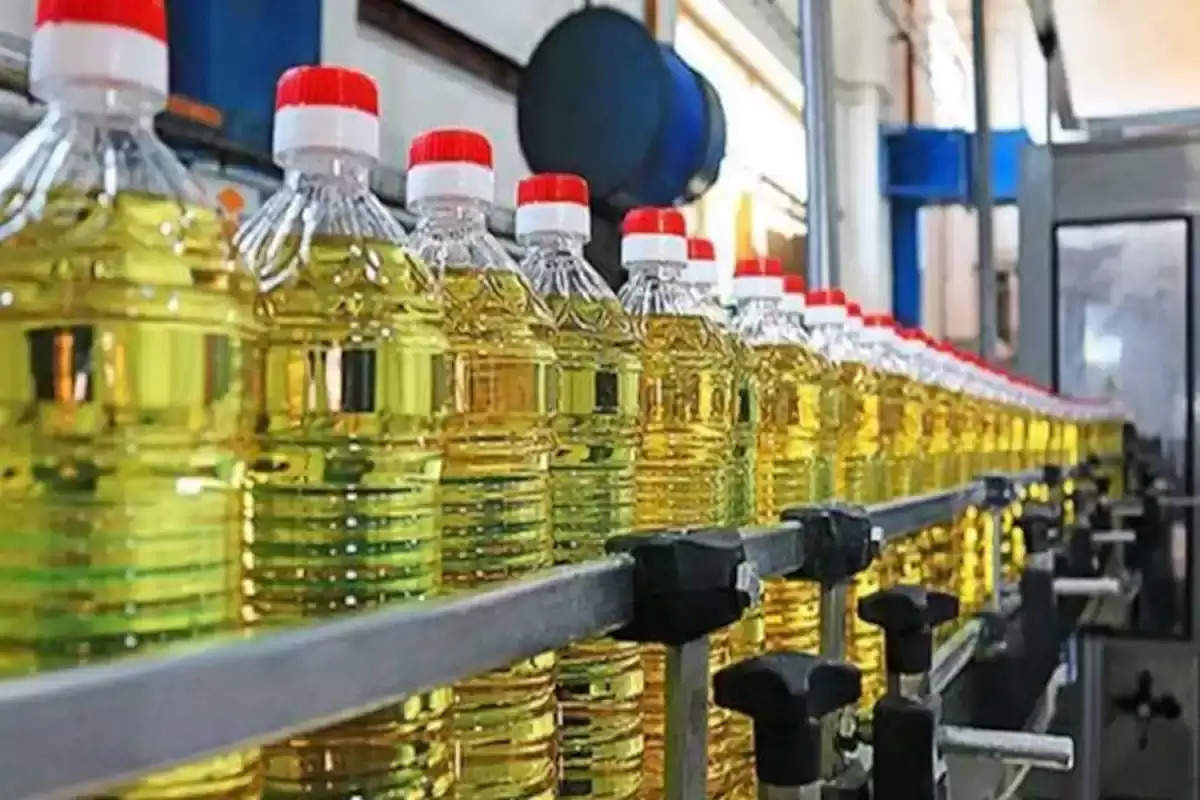 Food Secretary Sudhanshu Pandey said that "Except for groundnut oil, the average retail prices of packaged edible oils across the country have come down. Last week, edible oil companies Adani Wilmar and Mother Dairy increased the MRP for various types of cooking oils by Rs 10-15.

For your information, let us tell you that the stock with the new MRP will soon hit the market. With the timely intervention of the government and global developments, the trend in edible oil prices is quite positive. 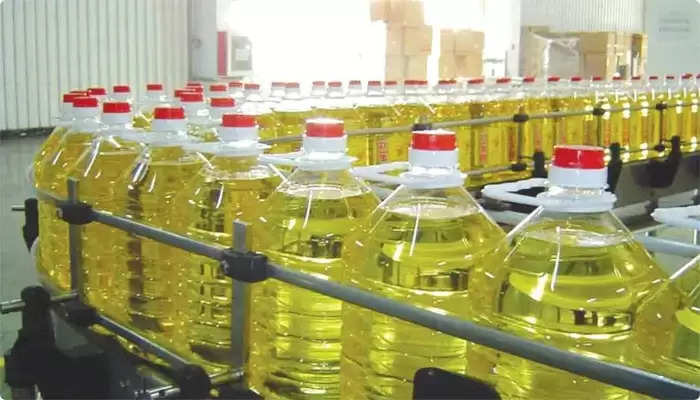 For your information, let us tell you that 35 raids were conducted in Madhya Pradesh by combining both phases.

There were 7 disturbances in the first phase and 4 cases were reported in the second phase. The price of flour has also come down in the country as compared to other countries. There has been some relief in this in the last few days. Along with this, the steps taken by the government have given relief in this, otherwise, these prices could have increased further and after regulation on wheat, the government is continuously monitoring the prices of flour.