Utility News: After the increase in the repo rate of RBI, ICICI Bank took this big step, it will affect the customers 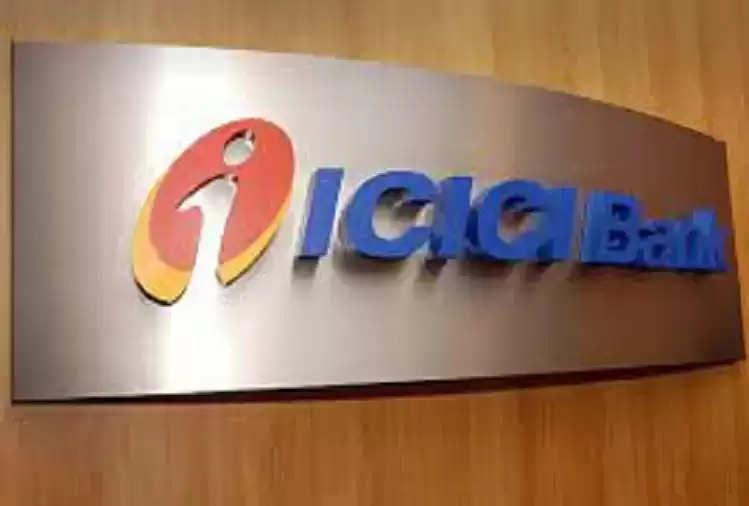 After the increase in the repo rates by the Reserve Bank of India, now private sector lender ICICI Bank has taken a big step. This bank has now announced an increase in its external benchmark lending rate. 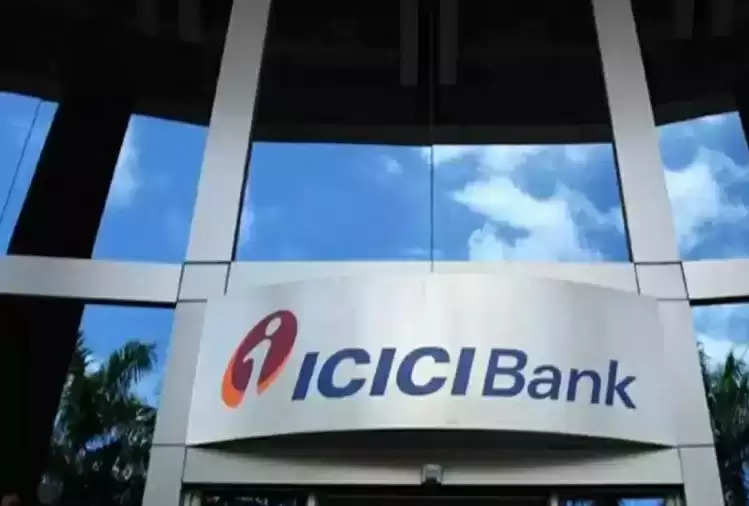 According to reports, ICICI Bank has now increased its external benchmark lending rate by 40 bps to 8.10 percent. That is, now it will be 8.10 percent every year. This increase in the bank has become effective from Wednesday itself. 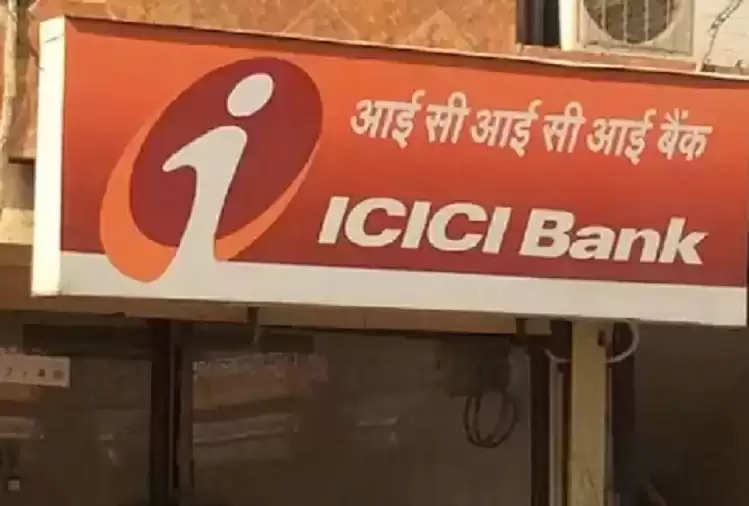 This move of ICICI Bank will have a direct impact on the customers. External Benchmark Lending Rates (EBLR) is the minimum interest rate at which commercial banks lend. On this basis, the monthly EMI of the borrowing liability is determined. Significantly, the Reserve Bank of India (RBI) on Wednesday announced a 40 basis points increase in the repo rates.