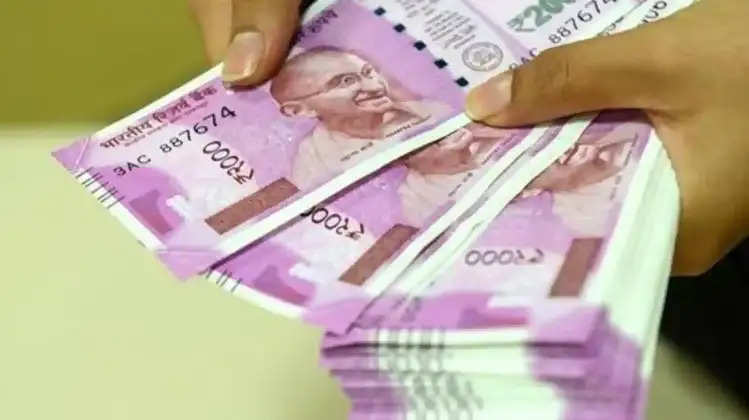 If the fitment factor is increased then there will be a bumper increase in salary. 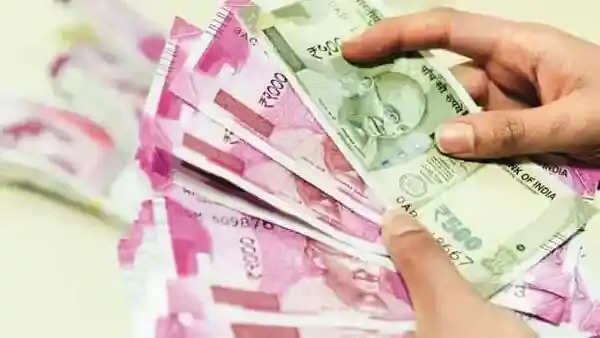 Calculation of pay after a possible increase in fitment factor

How does the fitment factor play a role in salary?

While fixing the pay, the basic pay as well as dearness allowance, traveling allowance, and house rent allowance are multiplied by the 7th Pay Commission's fitment factor of 2.57. 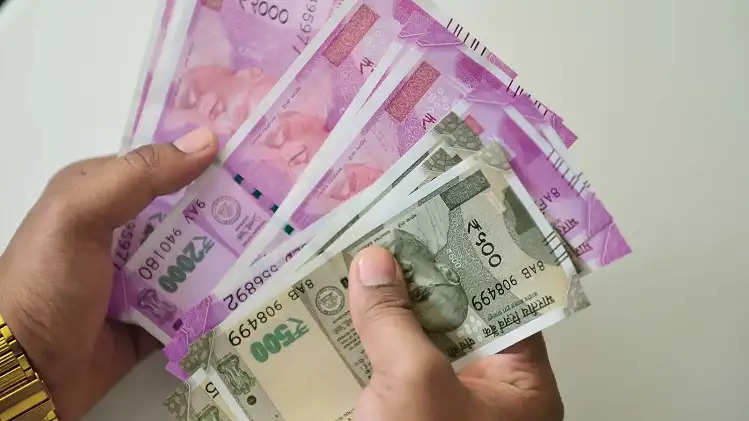 Apart from allowances, other components like monthly provident fund and gratuity are also included in the salary. There is a separate formula for calculating the EPF and Gratuity of the central employee. Take-home salary is decided after all allowances and deductions from CTC.