Uber Update: Uber drivers can now see before riding how much they are going to earn on the ride, Know more.. 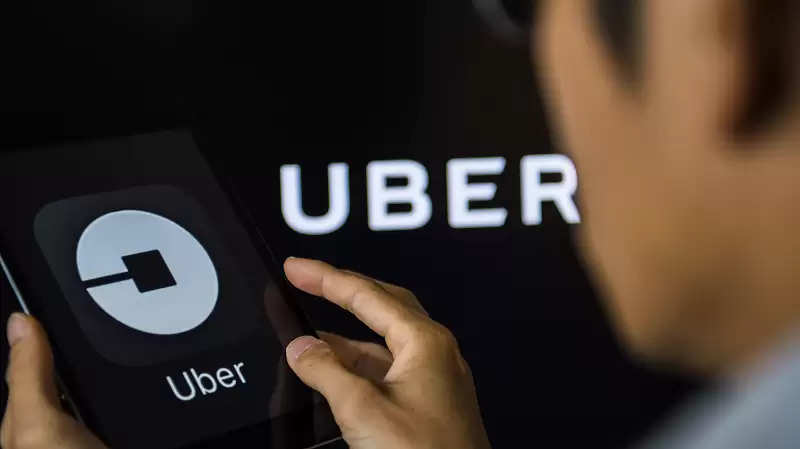 Uber Ride News: Ride-hailing major Uber is showing drivers how much they'll earn and where they're headed before accepting a ride. Uber CEO Dara Khosrowshahi said that with the 'Upfront Fare' the company has completely reimagined the way drivers accept rides. 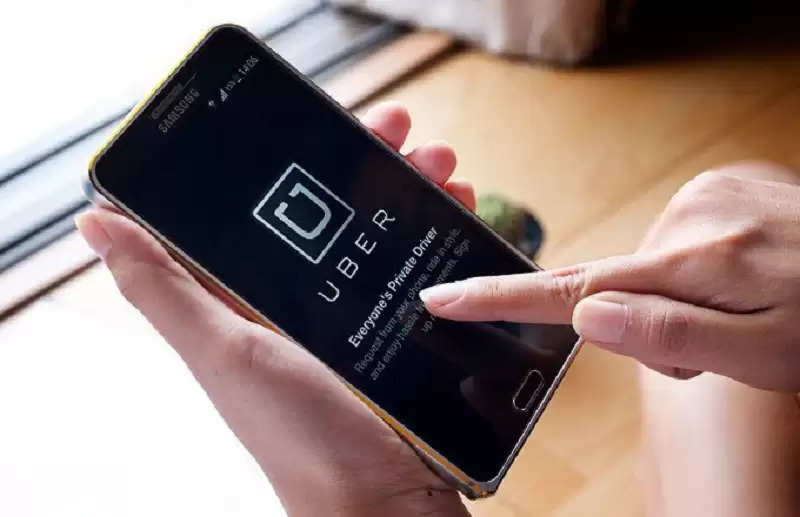 What did the CEO of Uber say?
"Our new travel request screen makes it easier for drivers to decide whether a trip is worth their time and effort, providing all the details including how much they will earn and where they are going," Khosrowshahi said in a statement late Friday. Do it." Uber introduced upfront fairs in some cities earlier this year. Another feature called 'Trip Radar' lets drivers see a list of other trips nearby.

Trip radar will expand
"Drivers will still receive personalized trip requests as before, but with Trip Radar, they will have the ability to choose another trip that might work better for them," said Uber CEO Khosrowshahi. The company said that Trip Radar will expand with upfront fares in the next few months. 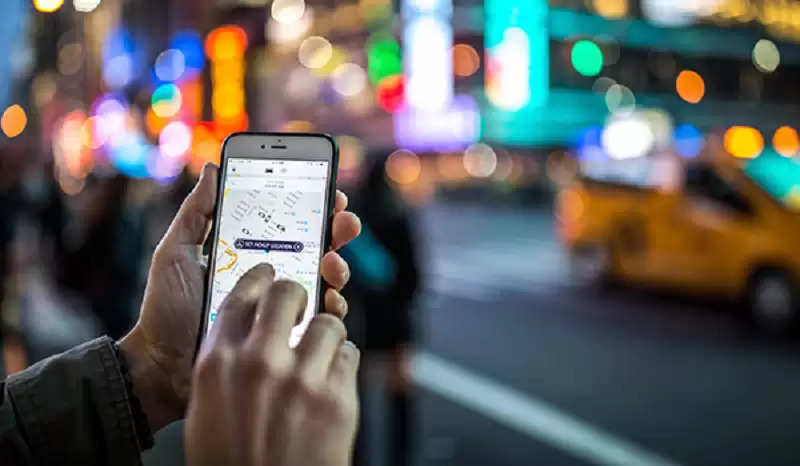 Uber is working on new features
"I had the opportunity to announce these innovations to over a hundred drivers in Washington DC," said the Uber CEO. Uber has also partnered with Mastercard, Branch, and Marketa on a new Uber Pro debit card and checking account that will help drivers save on gas, fees, and more.