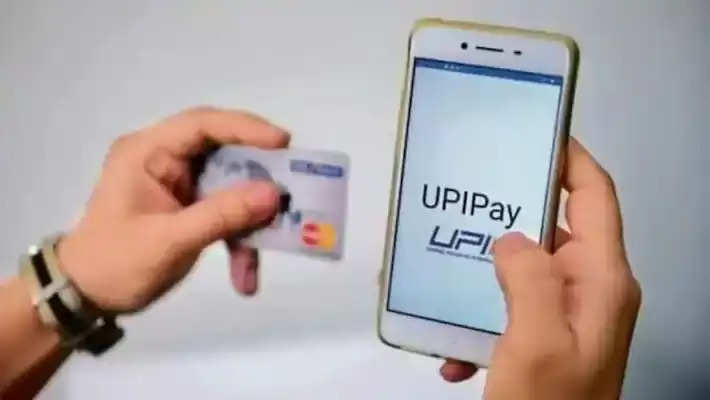 The era has gone digital. People are rapidly moving towards digital. Now the transaction of money has also become online. Going to the bank as before, standing in line for hours, going from one counter to another, all these hassles are over now. People make payments sitting at home. Shopping on mobile. Use UPI to make payments to anyone from mobile. But in the midst of all this, there are many flaws as well. One of them is getting stuck in the payment due to failure. But now the solution has been found. 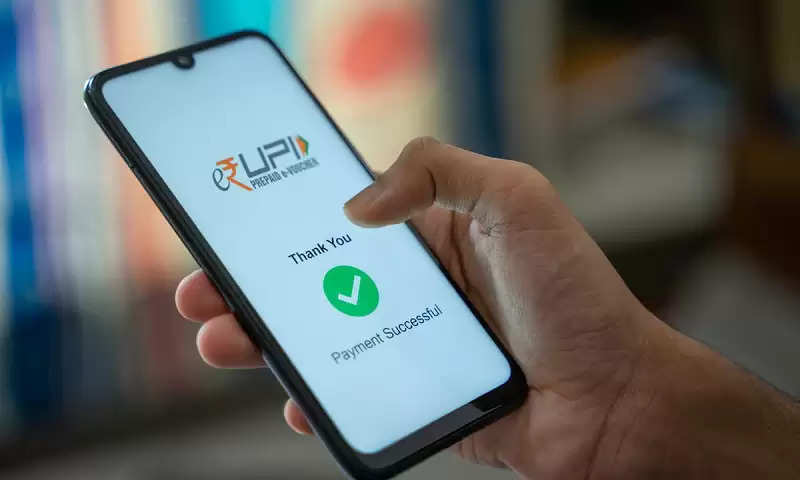 No tension on payment failure
If the payment fails, the user has to either go to the bank or call the call center. But now if a UPI payment fails then it will be resolved immediately. Before telling the solution, let us inform you that UPI has been prepared by the National Payment Corporation of India (NPCI). The Reserve Bank controls the entire system. NPCI is on the way to solving it. A real-time payment resolution system is being developed for UPI. NPCI MD and CEO Dilip Asbe himself has given information about this. 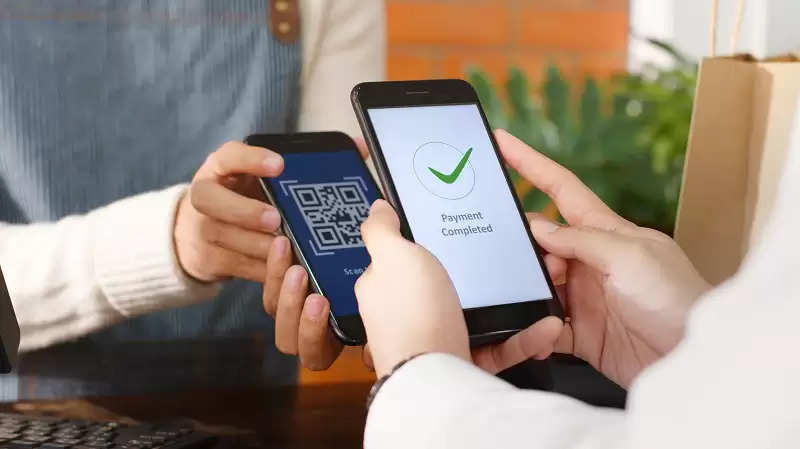 All problems will be solved in September
According to a report, NPCI MD and CEO Dilip Asbe said that users no longer need to worry if a UPI payment fails. It will get an immediate solution. Work is underway to develop a Real-Time Payment Dispute Resolution System for UPI. This system will be operational by September 2022. Through this, if the payment through UPI fails, then you will also get its solution immediately. If anyone's money is stuck, then work is being done to get it back immediately. Work will also be done through UPI's help.