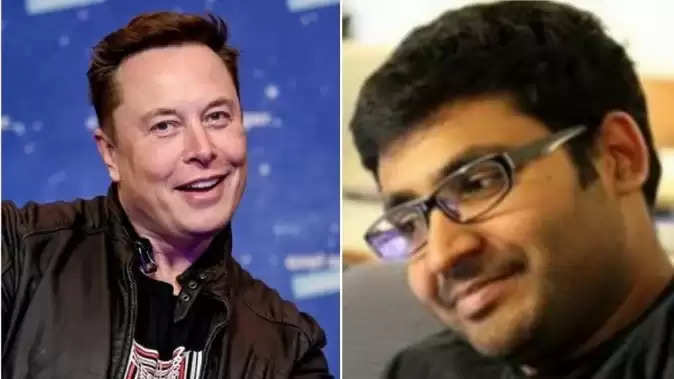 On Thursday, when Elon Musk, the world's richest man and Tesla CEO, offered to buy Twitter 100%, it shocked not only the general public, but the Twitter board as well. A board meeting was convened in a hurry and discussion on the matter was started. Now a report says that Twitter has geared up and adopted a new method to beat Musk's plan. So let's know what is the company's plan... 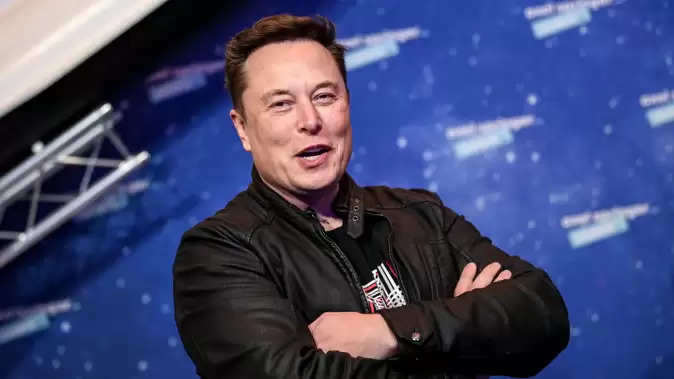 'Poison Pill' Plan Will Stop Musk
According to the report, when it comes to Twitter's new and big bet, the company has adopted a poison pill plan to limit Elon Musk's ability to increase his stake to 9.2 percent in the microblogging platform. Twitter said that this plan has the ability to prevent any person or group holding more than 15 percent stake in the company by selling more shares at a discount to the shareholders of the company.

Way works like this
A poison pill plan is, in effect, a defense strategy used by a company to prevent a potentially malicious takeover by an acquiring company. The company uses this tactic to make them appear less attractive to the potential acquirer. Talking about the work, the poison pill is generally quite effective and like its name i.e. poison pill. It gives existing shareholders the right to purchase additional shares at a discount, effectively reducing the ownership interests of the party intending to take over.

Big trouble for Elon Musk
This new step taken by Twitter can prove to be a big headache for Elon Musk. According to the report, a limited-time shareholder rights approach adopted by Twitter's board of directors called the Poison Pill could make it difficult for the world's richest man to take over Twitter. The Twitter board has also said in this regard that it has adopted this plan after a legally non-binding proposal to takeover the company.

Musk has given this big offer
Significantly, on Thursday, Elon Musk has offered to buy 100 percent of Twitter for $ 43 billion (over Rs 3.2 lakh crore). For this, Musk is ready to pay $ 54.20 in cash for every share of the company. Earlier, Musk had bought a 9.2 percent stake in the company. After this, the company as the largest shareholder had offered to include Musk on the board, but Musk turned it down. After this, he immediately offered to buy Twitter completely and also wrote a letter to the board for this. 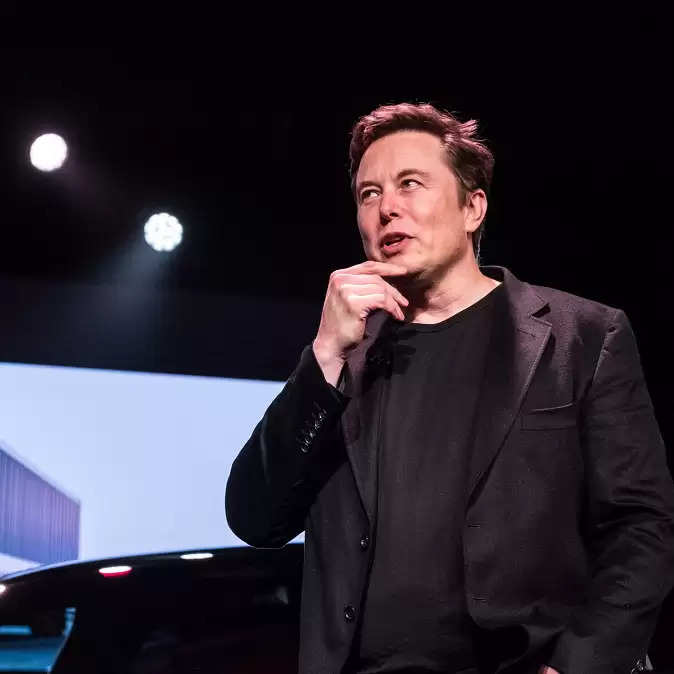 Musk said a big thing in the letter
In the letter written by Elon Musk to the company board to buy Twitter, he said that Twitter has unlimited potential for Right to Speech, but in the current situation, the company is not able to make full use of its potential. Twitter needs to be turned into a private company and I want to unlock it. Speaking at the TED conference in Vancouver, he also mentioned his plans after the deal is completed. Under this, if the deal is completed, then big changes can be seen in Twitter.