Twitter: The company hopes to beat Elon Musk's plan with this 'maneuver', the board also approved 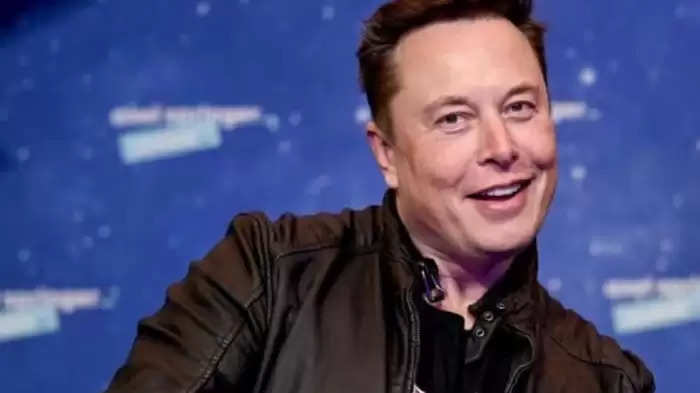 The company has become cautious after the world's richest man Elon Musk offered to buy social media company Twitter. In such a situation, the company has decided to adopt a special trick (poison pill) to thwart Musk's acquisition attempts. The company's board has planned to completely thwart Elon Musk's efforts by resorting to this particularly effective business tactic. According to the information, the Board of the Company adopts such tactics or measures when any shareholder makes an attempt to acquire forcefully. Twitter issued a press release saying that Musk's stake in the company is effectively reduced. On the other hand, if Elon Musk or any other investor acquires more than 15 percent of the shares in the company, then the provision of forcible acquisition will start, but Musk currently holds about nine percent of the shares in Twitter. 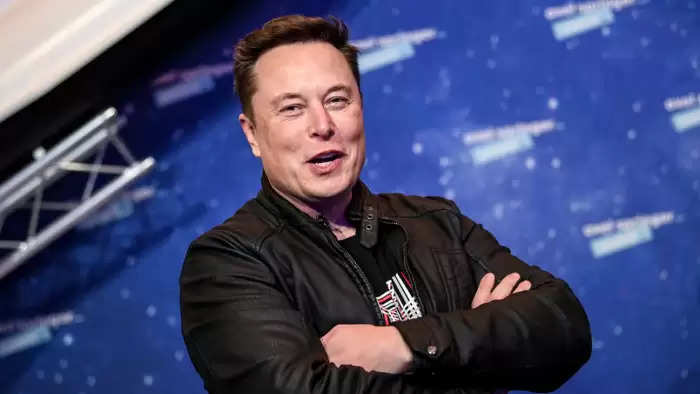 Elon Musk offered to buy Twitter for $41 billion
Billionaire businessman Elon Musk, the founder of electric car company Tesla, created a ruckus on Thursday by making a big offer. In fact, after recently buying a 9.2 percent stake in Twitter, now the world's richest person had offered to buy Twitter. For this, he talked about paying $ 41.39 billion (Rs 3.2 lakh crore) in cash.

Saudi Prince Rejects Musk's Offer
Musk's offer was sharply criticized by Saudi Prince Alwaleed bin Talal. On Musk's offer, Prince Talal said in a tweet, "I don't think the price of one share of Twitter proposed by Elon Musk ($54.20) is even close to its intrinsic value given the company's growth prospects." . He further added that as one of Twitter's largest and long-standing shareholders, I and Kingdom Holding Company decline the offer.
Don't be afraid of CEO Parag-Musk's proposal to employees, Twitter is not 'hostage'
Employees stunned by billionaire Elon Musk's offer to buy Twitter have been reassured by company CEO Parag Agarwal for the first time. In a meeting with employees, Agarwal said Twitter has not become "hostage" by any offer to take 100 per cent stake. Keep working diligently and there is no need to panic about such news. 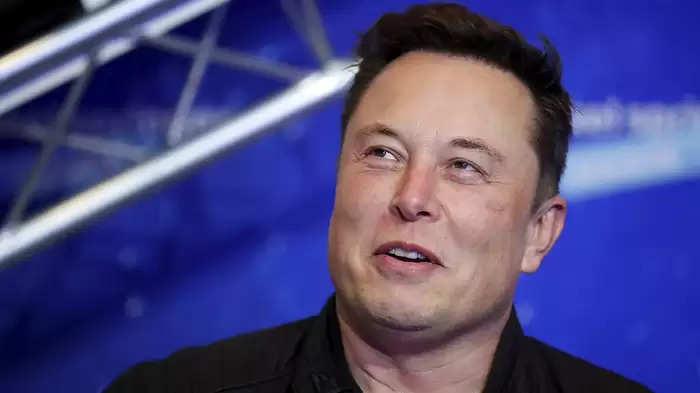 In a long conversation on the Slack messaging service on Thursday, the CEO cleared the doubts of the employees and said that we (employees) control what happens in the company. Let us tell you that this meeting has taken place at a time when Tesla owner Musk has offered to buy Twitter for $ 43 billion (about Rs 3.2 lakh crore). Earlier, the company had offered him a seat on the board, which he turned down. Musk currently holds a nine per cent stake in the company and wants to make it a free expression platform as well as a private company. Regarding his offer, Agarwal has told the employees that the board is reviewing it. However, at the moment he cannot share much information about this. During the question-and-answer session, an employee asked Agarwal how Twitter offered Musk a seat on the board. Have we started inviting any billionaire like this? To this Agarwal said, "The board takes decisions keeping in mind the interest of the shareholders. The CEO said, those who are critical of our services, we should pay attention to their voice. So that we can learn and become better.