Twitter: Elon Musk Will Now Buy Coca-Cola And McDonald's Too! What is the rain of tweets indicating? 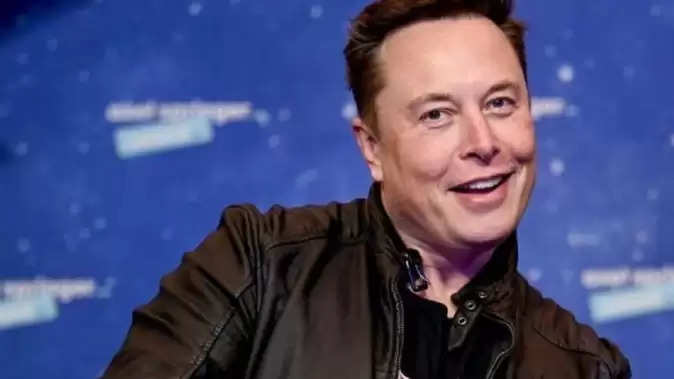 Tesla CEO Elon Musk has been active on the social media platform after the purchase of Twitter. By tweeting, he has said to buy Coca Cola and McDonald's next time. Millions of people have liked and retweeted his tweet so far. After this tweet, the thing to be seen will be whether Musk is joking or is it reality? Esha Griggs Candler founded The Coca-Cola Company in 1892 and developed it into a major company. Its current CEO is James Quincy and it is headquartered in Georgia, USA. Coca-Cola is a multinational beverage company incorporated under the Delaware General Corporation Act. 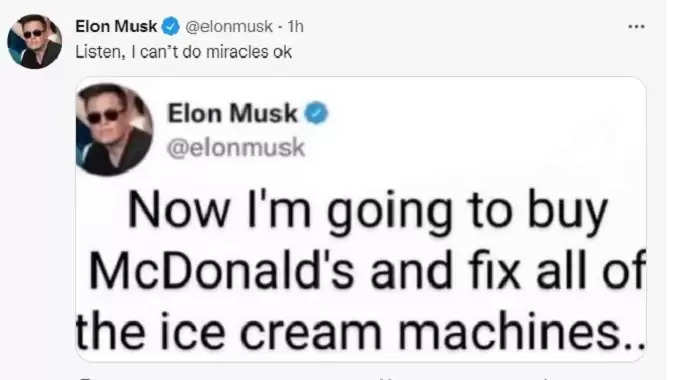 More than 7 lakh people liked Musk's tweet in half an hour
Musk tweeted, 'Now I will buy Coca Cola so that I can put cocaine'. Within half an hour, this tweet has got more than 7 lakh likes and thousands of comments have come. The way Musk is stepping into the business world, many industry experts may face challenges in the coming times.

Earlier, Elon Musk bought Twitter for $ 44 billion.
Let us tell you that Elon Musk has bought Twitter for $ 44 billion (about 3368 billion). Elon Musk has now acquired 100% stake in Twitter Inc. After buying Twitter, Elon Musk said that freedom of speech is very important for any democracy to work. Twitter is a digitized square where the future of humanity is discussed. He further wrote that he wants to bring Twitter with even better new features. He also wrote in the tweet that he wants to increase the confidence of the people by keeping the algorithm open source for this.