This Indian CEO will give jobs to the fired employees of Twitter, Meta, said to come back to the country 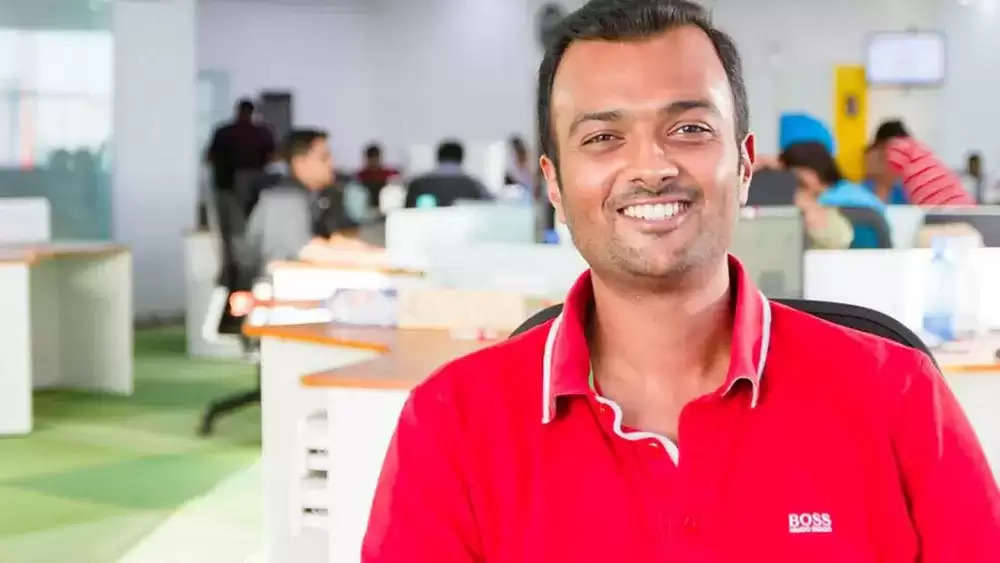 Indian Tech CEO Offers Jobs: After the layoffs in America, Indian CEO Harsh Jain will now give jobs to the fired employees of Twitter, and Meta and will shape their future. He said that where more than 52 thousand employees were shown the way out. All the Indian employees present there should return to their homes and help to advance Indian technology in the next decade. He added that Dream Sports is always on the lookout for "Great Talent" with leadership experience, especially in Design, Product, and Tech. Let us tell you that tech layoffs have affected thousands of employees across the world.

Due to falling revenue, low advertisers and funding in the US, many tech companies have shown the way out by laying off employees. Meta has faced many troubles for laying off 11,000 employees, which accounts for about 13% of the tech giant's workforce. The Facebook-parent has shed nearly 70% of its value this year, with its market cap falling from a trillion dollars to $255.79 billion.

After Elon Musk's acquisition of Twitter, half of the company's employees were fired. Microsoft, Netflix, Zillow, and Spotify have also fired many of their employees. Due to which many problems have arisen in front of them.

Harsh Jain is the CEO of Indian company Dream 11

Harsh Jain claims his Indian companies to be in profit saying that we at Dream Sports are a profitable $8 billion company with 150 million users and 10 kickass portfolio companies in Fantasy Sports, NFT, Sports OTT, Fintech . Dream11 is a fantasy game platform that allows users to create fantasy teams in cricket, football, hockey and many more.

Let us tell you that Dream11 was the first gaming company in India which became a unicorn company. Harsh Jain is one of the many Indian tech leaders who seek to strengthen and nurture a homegrown tech ecosystem while seeking to bring back skilled talent to India. Due to which the country's technology will get a boost.