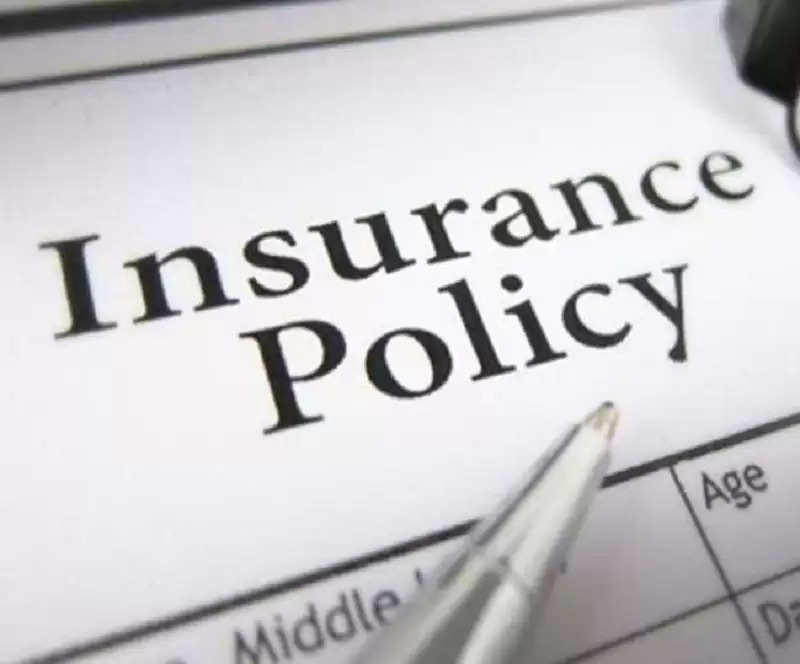 Under the Pradhan Mantri Garib Kalyan Package, the insurance scheme for health workers engaged in the care of patients infected with the coronavirus has been extended for 180 days. The government has issued an order in this regard.

The central government's insurance scheme for health workers fighting corona has been extended for 180 days. "Pradhan Mantri Garib Kalyan Package (PMGKP): Insurance Scheme for Healthcare Workers fighting Corona has been extended for a further period of 180 days with effect from April 19, 2022," the order said. It said, "It has been decided to extend the policy to continue to provide protection cover to the dependents of health workers engaged in the care of corona patients."

The Pradhan Mantri Garib Kalyan Package was launched on March 30, 2020, to provide comprehensive personal accident cover of Rs 50 lakh to 22.12 lakh healthcare providers including community health workers and private health workers who are in direct contact with corona patients. and are in care, which they may be at risk of getting corona infected.

In addition, due to unforeseen circumstances, the State/Central Hospitals/Autonomous Hospitals of the Centre/States/UTs, AIIMS, and Institutions/Hospitals of National Importance have been specially appointed by the hospitals of the Central Ministries for the care of COVID-19 patients, the Government said. Private hospital staff / retired / volunteer / local urban body / contract / daily wage / addoc / outsourced staff acquired by ready-made hospitals are also covered under PMGKP.

It was informed by the government that since the launch of the scheme, the claims of 1905 health workers who died while being deployed for COVID-related works have been settled so far.

Meanwhile, 1,247 new corona cases were registered in India during the last 24 hours, which has registered a steep decline of about 43 percent from yesterday. Active cases now account for 0.03 percent of the total positive cases in the country.